Okay, so Brett Kavanaugh got the top job, but at what cost? And what can lawyers seeking a new job learn from that inquisition?

There are some lessons any job seeker can learn from the way he handled the now infamous congressional hearings prior to his landing his Supreme Court gig?

Well there are at least three that I can think of.

1. Maintain a Sense of Dignity

Okay, as a lawyer seeking a legal job you’re most likely not going for one involving the putting on of robes in the US Supreme Court.  But maintaining an air of dignity and restraint, even in the face of the sex crimes that Kavanaugh faced during the fireworks we all witnessed, should still be considered.  “His opening statement was an unprecedentedly partisan outburst of emotion from a would-be justice… The allegations against him shocked me very deeply, but not quite so deeply as did his presentation.”

When Senator Amy Klobuchar asked Kavanaugh if he had ever blacked out while drinking, he became very testy, responding: “I don’t know. Have you?” U

He also fumed that: “This whole two-week effort has been a calculated and orchestrated political hit.”

His attitude was one of being combative, which is understandable on one level given the allegations, but hardly added to his character as a Justice.

The first 10-ish minutes of his opening statements was delivered in a scream of accusation and reaction, blasting Democratic senators for the attempts to smear him and invoking the Clintons and threatening those Democrats who would vote him down.

2.  Know When to Stay Schtum

There are some things you do not say during an interview, such as how much you love beer.

Justice Kavanaugh told the senators  “I liked beer; I still like beer” repeatedly.  If anyone else referred to  beer 29 times during any job interview that did not involve working in a brewery they most likely would not get the job, right?

Similarly talking too much in a job interview is a major no-no.  Certain Kavanaugh had plenty he wanted to say “no no” about, but talking too much and displaying so much vitriol is certainly unhelpful.

It’s not a good idea to appear so desperate for the job that you want it whatever it takes.  Kavanaugh steamed that he would not be intimidated into withdrawing, making him look needy in terms of scoring his job, but also as someone who looked as if he was entitled to land the role.  It appeared arrogant and somewhat demeaning.

There’s much to learn from the reactive vitriol of the Kavanaugh ‘job interview’, but learning restraint and the ability to rise above the claims and to paint a picture of a responsible, self-aware individual who can handle difficulties is certainly one of the foremost.

*Todd Mackey is a recruitment consultant and adviser who writes on recruitment techniques and issues. 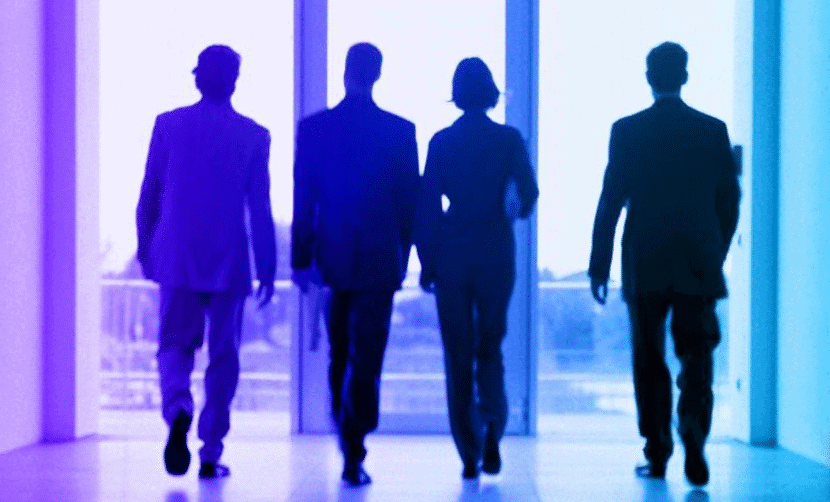