Gary Wilkens – Lawyers engaged in jailhouse trysts are not common, but they do occur and when the love takes over, the lawyers face some heavy music from their local Bar Association and others along with the heavy sex.

Jessica Mishali, 35, a lawyer practising in Florida, was banned from the Broward County Jails and also in hot water with the Florida State bar over an incident in 2016 involving her client, a convicted felon, when the couple were seen by a sheriff deputy “engaged in what appeared to be sexual intercourse,” a police report said. 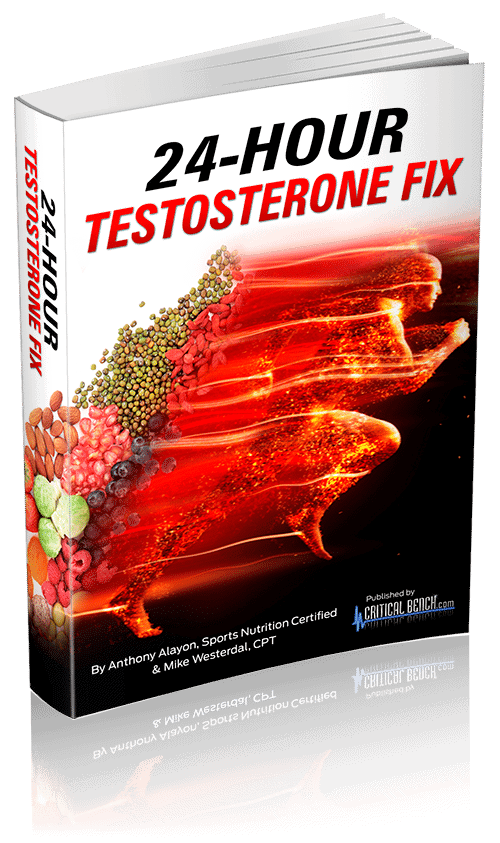 The jail love-in lead to David being prevented from entering any Broward County jails and landing interest from the Florida State Bar.

Florida again, a year after the Mishali ‘incident’ and involving the then 54-year-old Spark who was arrested for using his position to gain access to a women’s jail and then recording himself having sex with one of the inmates.

He was arrested and charged with soliciting prostitution and other counts.

According to County Sheriff reports, Spark had intercourse with a 28-year-old inmate, Antoinette Rose Napolitano, (below) at least six times since she was arrested in June on drug charges.

Detectives say Spark began paying the woman for sex some time before the jail incident, although he did not represent her. 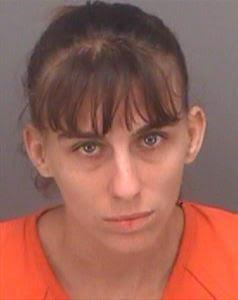 It is understood that Spark would use his iPad to film the act and then upload the videos to the internet for a series called Girls in Jail.

University of Virginia law student Dana Tapper appeared on the Ellen Degeneres show when she was given $20,000 in 2013 to talk about being the first person in her family to go to college, and how she did not want to work at a big corporate law firm when she graduated.

But five years later Tapper faced charges for providing an inmate at Riverside Jail a cell phone and drugs.

Then, roughly five years later, Tapper was charged for allegedly giving an inmate at the Riverside Regional Jail a cell phone and drugs.

She said she had met King through a friend that ran the Legal Aid Justice Center’s RISE for Youth program.

Tapper said King worked for her at her law practice in Richmond, and described King as her right hand saying he was tapped into the juvenile network and gave her access to those clients. 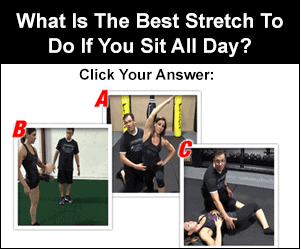 Instead, she said, she hoped to help those in the juvenile justice system.

“The only reason I went to law school was to work with kids,” Tapper told Degeneres on national TV.

King’s attorney asked Tapper if she had any concerns about working with King going forward considering his current charges related to the shooting and Tapper answered: “absolutely not.”

See her appearance on the Ellen deGeneris show here: https://www.youtube.com/watch?v=nUS9fpuP0iw&list=UUp0hYYBW6IMayGgR-WeoCvQ&index=5

This Oklahoma attorney was put behind bars in 2014 and faced six charges after allegedly smuggling contraband inside the Oklahoma County Jail and the 70 year old was also charged with engaging in repeated sexual acts inside the center.

According to the arrest affidavit, 70-year-old Frank Kirk and a female inmate repeatedly engaged in sexual acts inside the detention center.

Those acts happened during attorney/client meetings inside the jail.

Whetsel said, “During their initial meeting, Kirk told the victim that since she didn’t have the cash to pay for his services, she could make it up by performing sexual acts instead.”

The sheriff says the relationship went on inside the jail for three months.

During that time, the woman performed sexual acts in front of and with Kirk.

So-called ‘fast dresser’, former public defender Theresa Olson was accused of a jailhouse encounter with a client involved in a triple-murder case in 2002.

The former King County public defender was accused of having sex with her client in a jail meeting room and testified  that she had an inappropriate relationship and had physical contact with her client, but maintained that it was simply “a hug gone bad.”

She was accused of having sex with her client, Sebastian Burns, who was later found guilty with friend Atif Rafay of the 1994 slayings of Rafay’s father, mother and sister in their Bellevue home.

The state bar, which says Olson broke a legal-ethics rule that prohibits lawyers from having sexual relations with their clients, was seeking to have her suspended for one year.

Lawyer Amber Lunsford was banned from visiting her client in jail after allegedly sitting on his lap while he put his hand up her skirt, a charge she vigorously denied.

The successful criminal attorney slammed the allegation as defamatory and claimed that the allegations were made by the Sheriff’s department to disparage her reputation before the Court after she had filed for an order against the department alleging that jail visiting restrictions at the Modesto County Jail were a violation of prisoner rights.

Ms Lunsford, who runs her own legal firm Lunsford Legal Group and represents a number of inmates at the jail, has been banned from visiting any of her clients.

‘We believe that there’s been a false police report prepared, we have not seen the police report so we don’t know what lies have been told,’ Lunsford’s attorney, Mary Lynn Belsher, told CBS13. 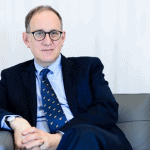 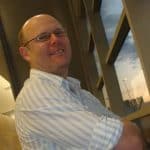