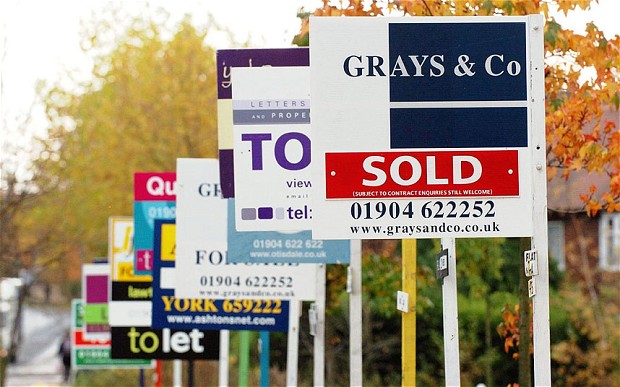 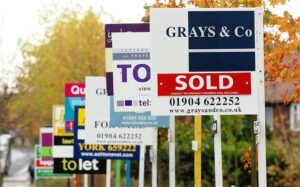 Landlords who fail to adhere to their legal responsibilities could face personal injury claims and punitive fines, personal injury solicitors have warned in the wake of AXA Business Insurance research that showed many landlords are not meeting these duties.

The study, which was performed on ‘accidental landlords’ who had purchased a home without initially having the intention of renting it out, or who are unable to sell their house and have to rent it out, discovered that these individuals are particularly likely to fail to meet their health and safety obligations.

Gas safety checks on boilers and other gas appliances must be conducted once 12 months, and tenants in the private rented sector have a higher-than-average risk of succumbing to Carbon Monoxide (CO) poisoning because of the number of landlords that do not meet this obligation. Many tenants who are poisoned by CO are not lucky enough to recover from the condition, and landlords must realise the risks of failing to perform proper gas safety checks are far greater than just the financial cost of a personal injury claim.

Every year, thousands of Brits are admitted to hospital because of CO poisoning, and on average, 50 of these will die.

But landlords do not just risk putting their tenant’s health and fitness in danger and dealing with personal injury claims because of CO – a range of other problems can also lead to injury, illness and death – damp, mould and vermin to name a few.

AXA also highlighted how some landlords are putting their tenants at risk of death and injury caused by fire. Only 35% of landlords with properties with chimneys said they have them swept at least once a year, despite England seeing 6,000 chimney fires from 2011 to 2012, and with the National Association of Chimney Sweeps recommending that chimneys are swept at least once a year.

Just half of landlords have their fire alarms every year. Landlords’ other responsibilities for fire safety include ensuring that fire escapes are accessible, that furniture is fire-resistant and that the property has adequate fire extinguishers.

Insurance claims may be turned down if landlords fail to meet these duties, which could lead to landlords facing serious financial difficulties if they have to deal with a property damage or personal injury claim. AXA suggested that accidental landlords may be unaware of their legal duties, but with 73% of survey respondents having less than £1,000 in emergency savings and with 18% having nothing set aside, the consequences of compensation claims and insurance claims against these accidental property investors could be devastating.

Hellen is very interested in preventing accident at work compensation claims and protecting the health and safety of employees. She researches industrial accident claims for a team of personal injury solicitors in Burnley. 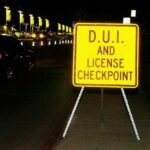