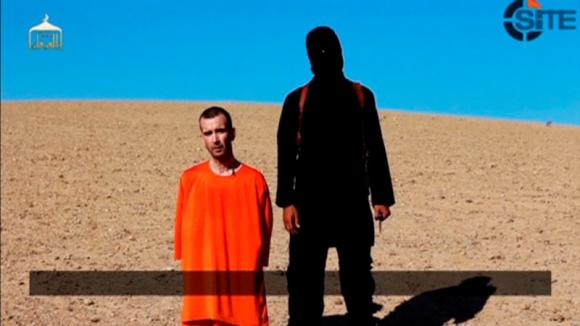 IS militants have beheaded another captive, British aid worker David Haines, and have released another grisly propaganda video that has prompted British Prime Minister David Cameron to call an emergency cabinet meeting.

The beheading was reported by Reuters who were unable to verify the footage although there were similar to the murders of American journalists James Foley and Steven Sotloff.

Reuters report that Cameron, who returned to London ahead of schedule on Saturday night, had called the murder an act of pure evil and vowed to bring the aid worker’s killers to justice.

“This is a despicable and appalling murder of an innocent aid worker. It is an act of pure evil. My heart goes out to the family of David Haines who have shown extraordinary courage and fortitude throughout this ordeal,” he said in a statement.

“We will do everything in our power to hunt down these murderers and ensure they face justice, however long it takes.”

Haines’s purported executioner appears to be the same man who featured in videos with Foley and Sotloff. The man, nicknamed “Jihadi John” by Western media, seems to have a British accent.

Security services in Britain have been trying to identify him using voice recognition technology. At the end of the same video, another hostage is shown and threatened. 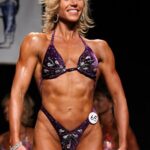 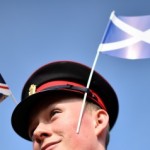