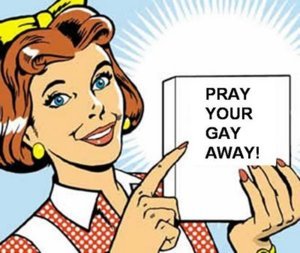 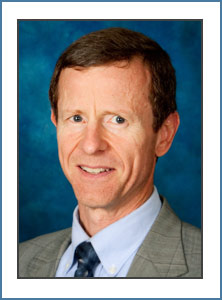 Becker & Poliakoff have a hurricane recovery team and they’re enduring a storm of criticism following their anti-gay rant from Walter Kubitz.

The issue having been raised, permit me the liberty to reply, lest my usual silence be taken as assent.

Judge Hinkle says that the Florida ban on same-sex marriage violates the 14th Amendment Due Process and Equal Protection clauses. However, there is not a shred of historical evidence that either of those clauses was ever intended to legitimize homosexuality.

Judge Hinkle and others like-minded have effectively amended the Constitution by judicial fiat. This is a blatant usurpation of power reserved to the States and to the people in violation of the 10th Amendment. The better handling of the issue is as exemplified by Baker v. Nelson, 409 U.S. 810 (1972), in which the U.S. Supreme Court refused to overturn a Minnesota ban on same-sex marriage “for want of a substantial federal question.”

Adding insult to injury, Judge Hinkle invokes our founding fathers as though they would have approved of his ruling. Not so. In his 1796 farewell address then-president George Washington spoke of morality as being indispensable to our societal well-being.

Today’s reckless trashing of morality has been damaging on many fronts. For one, there has been a significant increase in sexually transmitted disease over the past few decades, with the gay plague of AIDS being a classic example.

We would do well to heed the Proverbs 11:21 warning of our ultimate Judge: “Though hand join in hand, the wicked shall not be unpunished.” In other words, popularity does not trump peril. 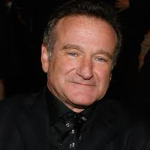 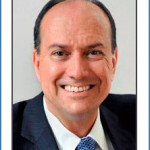