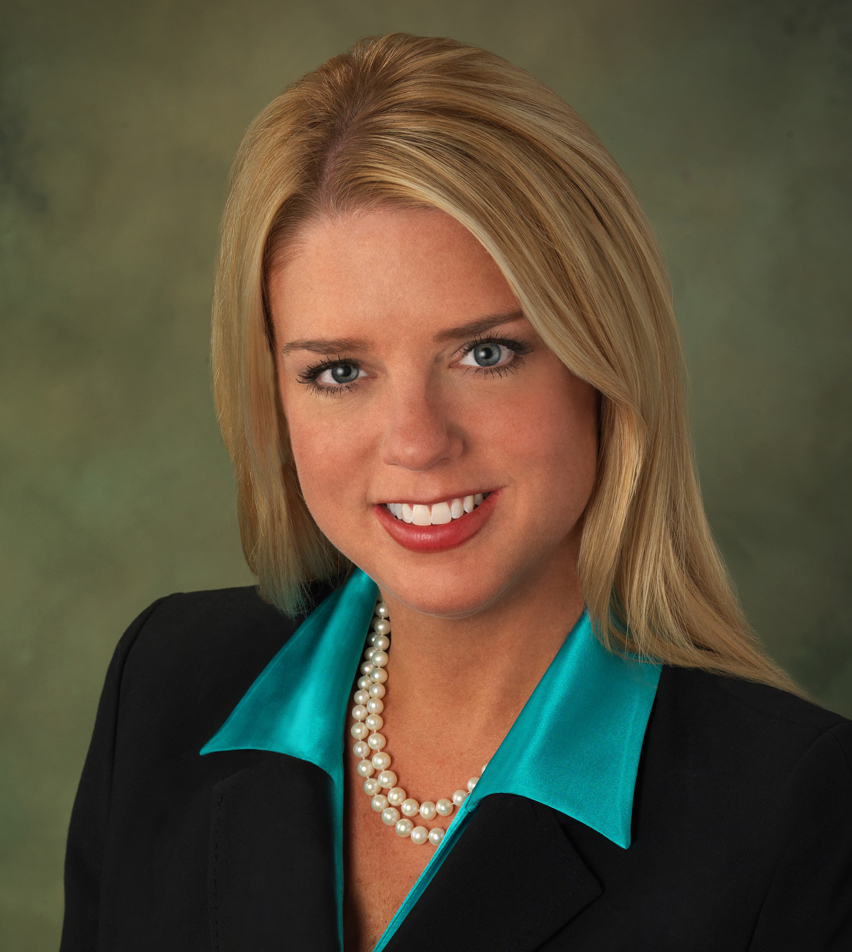 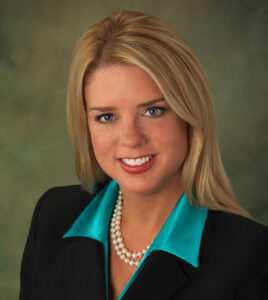 TALLAHASSEE, Fla.–Attorney General Pam Bondi announced that James and Grisselle Davis, owners of Kingdom Builders Ministries, were arrested for allegedly defrauding Florida’s Medicaid program out of nearly $80,000. An investigation conducted by the Attorney General’s Medicaid Fraud Control Unit revealed that the couple allegedly billed the Medicaid program for nearly $80,000 for targeted case management services that were never rendered. Targeted case management services are designed to link Medicaid recipients with a documented mental health condition to services in the community. The Lake County Sheriff’s Office assisted with the arrests.
[wp_ad_camp_1]
According to the investigation, the Davises allegedly directed employees to bill for an entire family when only one member received services and to bill for unauthorized expenses, such as travel time, employee staff meetings and phone calls. Additionally, records indicate that Kingdom Builders Ministries received payment for services allegedly provided to young children who did not have any documented mental health condition and continued to submit invoices months after terminating services.

Grisselle and James Davis are each charged with one count of participating in an organized scheme to defraud the Medicaid program, a second-degree felony. If convicted, they each face up to 15 years in prison and up to $10,000 in fines, in addition to restitution. The Attorney General’s Office of Statewide Prosecution will prosecute the cases. 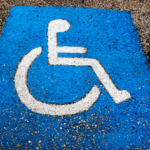 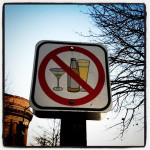