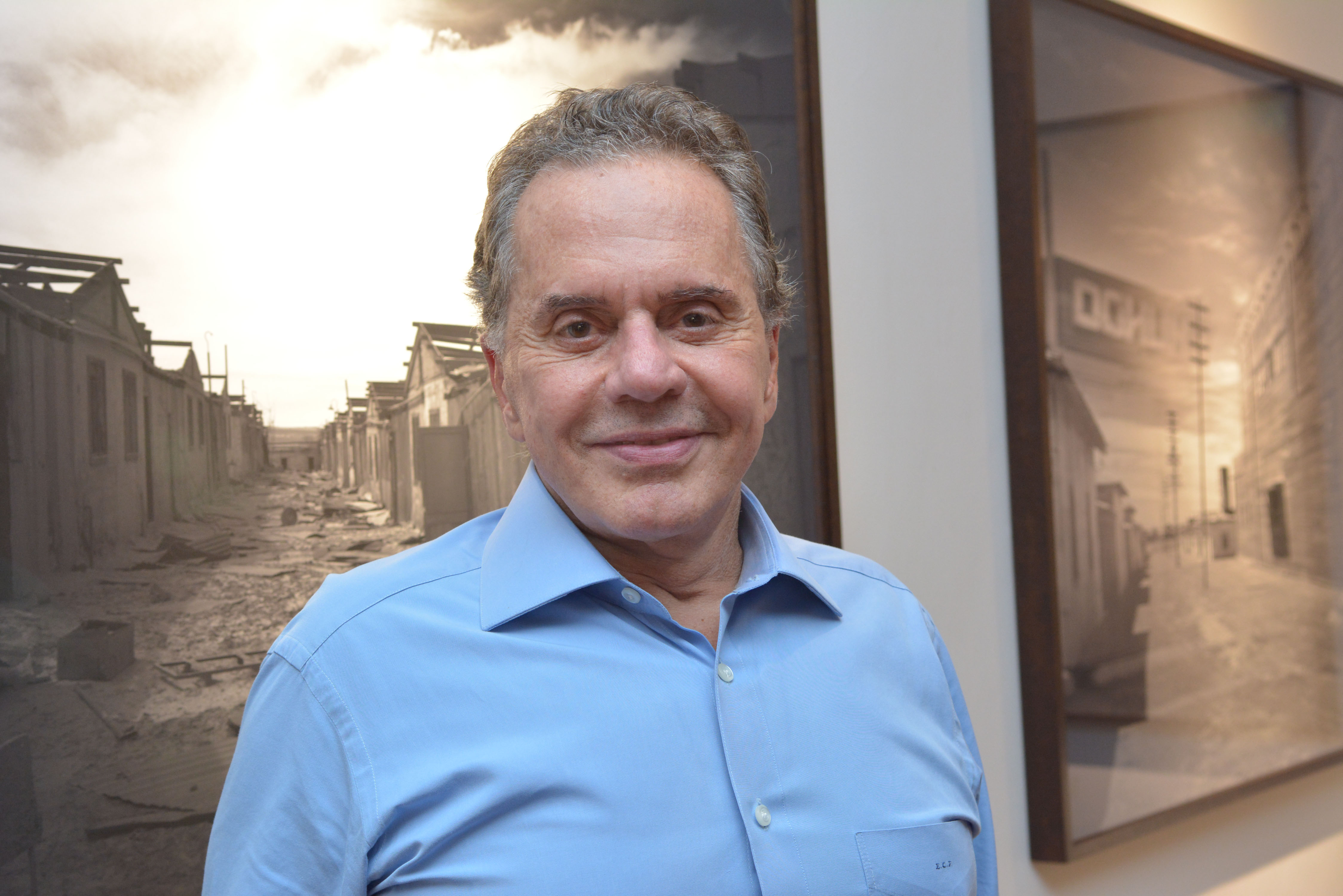 A money-laundering scheme described by the Acting US Attorney for the Southern District of New York as “audacious” has resulted in artworks acquired by Edemar Ferreira, former Banco Santos president, being returned.

Acting Manhattan U.S. Attorney Joon H. Kim said:  “Our Office is proud of our role in returning these treasured works of art.  These works were used to mask an audacious criminal scheme by Edemar Cid Ferreira.  Thanks to the diligent efforts of our Office and HSI, these treasured pieces will be returned to their rightful owner, the bankruptcy estate of Ferreira’s insolvent Banco Santos.”

HSI Special Agent in Charge Matthew Etre said:  “Protecting the cultural heritage of our global community is important work and we are committed to identifying and returning these priceless items to their proper place.  It’s the responsibility of law enforcement worldwide to ensure criminals do not profit from the theft of these culturally and historically valuable items.”

The 95 works of art being returned to the Banco Santos Judicial Administrator once belonged to Brazilian banker Edemar Cid Ferreira, the founder and former president of Banco Santos.  Ferriera was convicted in Brazil of crimes against the national financial system and money laundering.  In December 2006, Ferreira was sentenced in Brazil to 21 years in prison.  Banco Santos ultimately entered bankruptcy.

As part of the case, a Sao Paulo Court Judge also ordered the search, seizure, and confiscation of assets that Ferreira, his associates, and members of his family had acquired with unlawfully obtained funds from Banco Santos.  Those assets included an extensive art collection, valued in the tens of millions of dollars.  The art collection was kept in several locations, including Ferreira’s home in the Morumbi neighborhood of Sao Paulo, the main offices of Banco Santos, and at a holding facility.  When Brazilian authorities searched these locations, they found that much of the collection was missing.

The Sao Paulo Court sought Interpol’s assistance after searching museums and institutions in Brazil for the missing artwork.  In October and November 2007, Interpol and the Government of Brazil sought the assistance of the United States to locate and seize the missing works on behalf of the Brazilian government.  The ensuing U.S. Attorney’s Office and HSI investigation found that large numbers of works of art had been smuggled out of Brazil by Ferreria and companies associated with him, and into the United States and various European nations.

Through their investigation, HSI and the U.S. Attorney’s Office located and recovered the sculpture “Woman” by Henry Moore, from France, seven works from the United Kingdom, and 85 works from the Netherlands.  Two additional works were voluntarily turned over to HSI by third parties in the United States.  These 95 works will now by returned to the Judicial Administrator so they may be disposed of and distributed as part of the Banco Santos bankruptcy estate, under the jurisdiction of the Brazilian Bankruptcy Court.

The U.S. Attorney’s Office previously repatriated five other works smuggled into the United States, which were seized by HSI and the subject of a successful civil forfeiture action brought by the U.S. Attorney’s Office: “Hannibal” by Jean-Michel Basquiat, “Modern Painting with Yellow Interweave” by Roy Lichtenstein, “Figures dans une structure” by Joaquin Torres-Garcia, “Composition abstraite” by Serge Poliakoff, and a Roman Togatus statue.

The case is being handled by the Money Laundering and Asset Forfeiture Unit of the U.S. Attorney’s Office.  Assistant U.S. Attorney Alexander Wilson is in charge of the case.