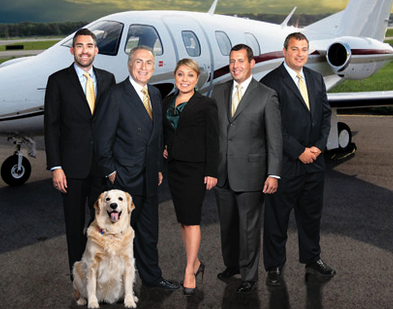 An aviation law firm claims the National Transportation Safety Board’s NTSBcurrent method of releasing plane crash data prejudices the ability of victims and their families to recover suitable damages, as well as information about crashes.

The Wolk Law Firm is an aviation law firm specialist based in Philadelphia and they say the way in which information is released unfairly favors airplane and component manufacturers at the expense of victims and their families.

The information, reported by the Pennsylvania Record was from a Freedom of Information Act suit filed at the U.S. District Court for the Eastern District of Pennsylvania.

Attorneys at the Wolk Law Firm submitted the FOIA on behalf of several plaintiffs looking for more details surrounding various fatal plane crashes that occurred in the last few years.

The complaint says that the NTSB relies on the expertise of the manufacturers to interpret certain data before releasing it to the plaintiffs, sometimes denying requests based on those recommendations. This method creates a conflict of interest, the complaint says, because many times the manufacturers are named defendants in the suits, and receive the opportunity to review and alter possible incriminating evidence.

“The NTSB’s reliance upon manufacturers of civil aircraft and aircraft components creates a situation where manufacturers are afforded early and exclusive access to crash evidence
while victims of aviation crashes are wholly excluded from the investigation process as well as evidentiary collection and preservation efforts,” the complaint says.

The cases involved with the FOIA include:

The April 21, 2012 crash of a Cirrus SR22 in Oxford, Ohio that killed a 59-year-old dermatologist from New Jersey
The Jan. 13, 2013 crash of a Pilatus PC-12 aircraft in Burlington, N.C., that killed pilot David Gamble
The April 30, 2011 crash of a Robinson R-44 II helicopter that injured pilot Paul Haber. The NTSB released documents relating to the crash, but video from inside the helicopter has not been made available, the complaint says.
The July 27, 2013 crash of a Robinson R-66 helicopter near Scranton, Pa., that killed five people, including Bernard Kelly, his daughter, Leanna, and David Jenny. A previous request to the NTSB to permit Rolls Royce to release raw data from the helicopter’s Engine Monitoring Unit has been denied.
The Dec. 23, 2012 crash of a Piper PA-28R-200 aircraft that severely injured plaintiff Vincent Mow, of Wisconsin. 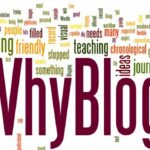