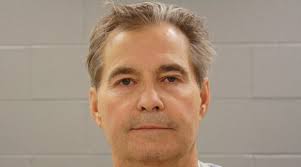 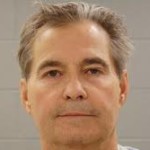 It was something of an unusual event – a court docket with the usual suspects – except one – a 64 year old lawyer who graduated from Washington Law School and who is charged with armed bank robbery.

Police allege that Warren J. Gladders of Wentzville is a suspect in up to six other Missouri bank robberies.

He stood in the dock shackled at wrist and ankles and charged with wounding a trooper who only survived thanks to his bulletproof vest.
Associated Press report that Gladders grew up in the affluent St. Louis suburb of Ladue and graduated from the exclusive John Burroughs School. He asked the Missouri Bar last year to have his license classified as inactive and it complied. 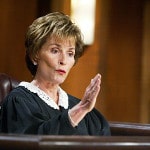