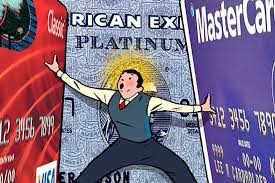 
The largest class action lawsuit in Australian legal history has been lodged in a claim against the ANZ bank, Citibank and Westpac, with claims against NAB, American Express and Commonwealth Bank likely to follow shortly.

The claims involve credit card late fees charged by the banks and amounting to millions of dollars.

Every customer of the target institutions who has been stung by excessive late fees will automatically be included in the class action, making it difficult to estimate the size of the potential claim.
Despite the need to register, the closed class cases attracted more than 180,000 customers who claimed a total of $223 million.

There is also no time limit on how far back in time the fees might be clawed back, although the ANZ will next week ask a court to impose one.

The new class action builds on Maurice Blackburn’s partial victory in a Federal Court case against ANZ that has been running since 2010.

In February, Justice Michelle Gordon found that ANZ’s credit card late fees of up to $35 were a penalty and were ‘‘extravagant and unconscionable’’ because they were excessive compared to the cost to the bank of as little as 50¢.

She waived the usual six-year time limit on legal action, saying there was no restriction on how far back class members could claim the late fees because they did not know the fees were unlawful until the lawsuit was lodged in 2010.

However, she threw out Maurice Blackburn’s claims that other fees, including dishonour fees and overlimit fees, were excessive.

The banks have reaped about $6 billion from the various so-called ‘‘exception fees’’, with late fees on credit cards making up about a quarter of the haul.

Maurice Blackburn’s new lawsuits are to be bankrolled by litigation funder Bentham IMF, which plans to take 22.5% of any winnings, subject to the approval of the court.

A source close to the lawsuit said that without litigation funding, which is currently under scrutiny by the Productivity Commission and out of favour with Attorney General George Brandis, Maurice Blackburn would have been unable to run the bank fees cases.

This is because, although there are thousands of victims, each has suffered losses totalling at most a few thousand dollars – far too little to justify mounting an expensive individual court case against some of Australia’s biggest companies. 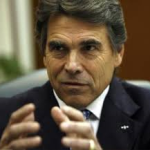 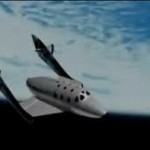