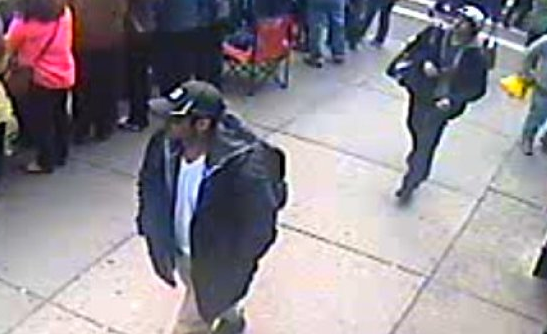 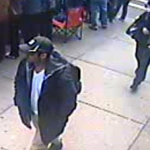 LawFuel.com – Authorities investigating the Boston Marathon bombings have released pictures of the suspects that show the two individuals walking through the crowd close to Boylston street shortly before the bombs detonated.  The bombs killed three people and injured nearly 200.

Regarded as “suspect 1” and “suspect 2” the images are shown behind two poster boards.

“These images should be the only ones that the public should use to assist us,” FBI Special Agent Richard DesLauriers said in a Thursday press conference.  He discouraged people from paying attention to unofficial photos published in the mainstream media and on the Internet. 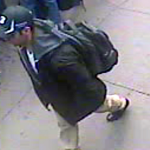 “The only photos that should be officially relied on are the ones before you,” he  said.  Two differentiating aspects of the two men are the hats they’re wearing. 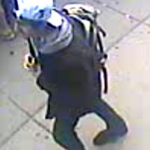 “They appear to be associated,” DesLauriers said.  Suspect 2″ dropped a backpack at the site of the second explosion in front of the Forum restaurant and proceeded west, Mr DesLauriers said. 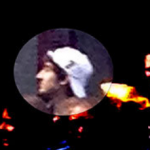 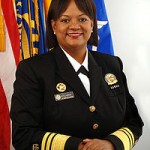