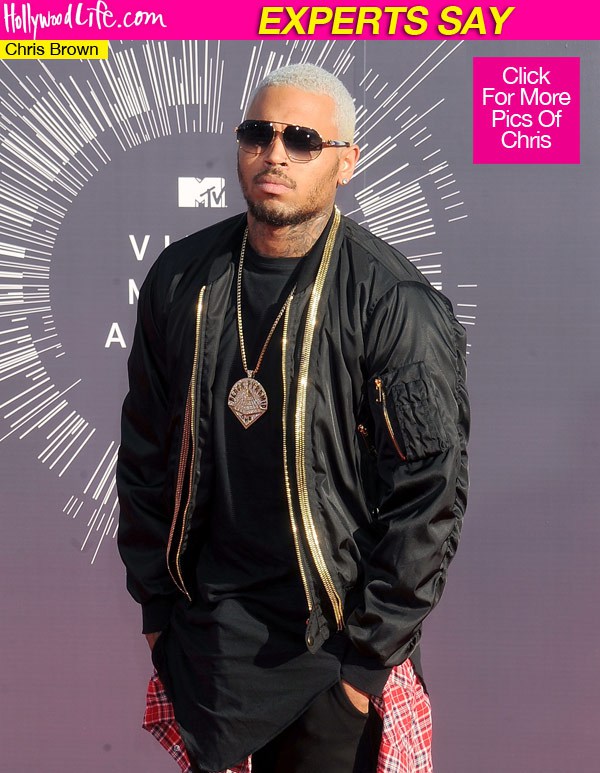 Could Chris Brown wind up back in prison after the tragic shooting at the pre-VMAs party that he hosted at 1OAK on Aug. 23.

Brown was released from prison on June 5, after serving time for breaking his probation stemming from his case with Rihanna, however the recent tragedy could mean he’s headed back there, according to Los Angeles Criminal Defense Attorney James E. Silverstein told HollywoodLife.com exclusively if Chris could be heading back to the big house.

“The question of whether or not Chris Brown is in violation of his probation depends largely on the terms and conditions of his probation, including whether or not there are association limitations, curfew requirements, and/or being under the influence, or being in places (such as the 1OAK) where alcohol is the chief item of sale,” James said.

The Daily Mail reported that footage taken inside the LA nightclub where music mogul Suge Knight was shot reveals he was targeted by the gunman, investigators have said.

Knight, 49, was shot six times – five in the stomach and chest and once in the arm – at an album release party hosted by Chris Brown at 1Oak in West Hollywood in the early hours of Sunday.

Two others, including 19-year-old model Megan Hawkins, were shot at the pre-VMA party and all three were rushed to Cedars-Sinai Medical Center.

‘Video shows the suspect with a handgun firing at Knight [and] striking the two other victims who were in his vicinity,’ Los Angeles County sheriff’s Lt. John Corina told CBSLA. 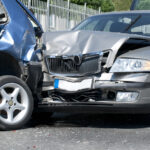