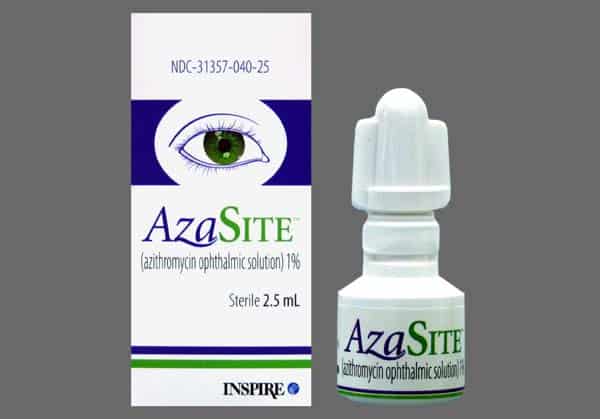 CLAIMS AGAINST INSPIRE PHARMACEUTICALS, INC. FOR ITS MISLEADING MARKETING DESIGNED TO CAUSE PRESCRIPTIONS OF AZASITE FOR NON-FDA APPROVED USES

Inspire Pharmaceuticals, Inc., Pays Federal and State Governments $5.9 Million and Makes Admissions as to Its Conduct

Preet Bharara, the United States Attorney for the Southern District of New York, and Scott J. Lampert, Special Agent in Charge of the U.S. Department of Health and Human Services, Office of Inspector General’s (“HHS-OIG”) New York Region, announced today that the United States has settled civil fraud claims under the False Claims Act and common law against INSPIRE PHARMACEUTICALS, INC. (“INSPIRE”). According to the allegations of the complaint, although the Food and Drug Administration (“FDA”) had approved AzaSite only for the treatment of bacterial conjunctivitis, a bacterial infection of the eye more commonly known as pink eye, INSPIRE sought to generate more revenue by aggressively marketing the drug for the non-FDA-approved treatment of blepharitis, a different eye condition involving inflammation of the eyelids. The complaint alleges that INSPIRE’s marketing efforts from 2008 through May of 2011 misleadingly focused on purported anti-inflammatory properties of AzaSite that were unsupported by substantial evidence or substantial clinical experience in order to cause doctors to prescribe AzaSite for uses not covered by federal healthcare programs, which resulted in federal healthcare programs paying millions of dollars in false claims. In connection with the settlement, which was approved by U.S. District Judge Loretta A. Preska on June 15, 2015, INSPIRE agreed to pay the United States and state governments $5,960,163.28, and made admissions as to its conduct.

Manhattan U.S. Attorney Preet Bharara said: “As demonstrated by today’s settlement, we are committed to ensuring that drug companies do not undermine the FDA’s approval process by deliberately marketing drugs for uses that are unsupported by substantial evidence or clinical experience, while profiting at taxpayers’ expense.”

HHS-OIG Special Agent in Charge Scott J. Lampert said: “Marketing pharmaceuticals for other than FDA approved uses by making misleading statements can expose patients to questionable drug treatments while asking taxpayers to pick up the Medicare bill. Investigations of such misconduct will continue to be a priority for this office.”

According to the complaint-in-intervention filed in Manhattan federal court:

On April 27, 2007, the FDA approved AzaSite to treat pink eye. The FDA never approved AzaSite as safe and effective to treat blepharitis. INSPIRE initially based its advertising on treating children for pink eye by prominently displaying a child in its advertisements and emphasizing the ease of administering AzaSite with only nine drops. INSPIRE also marketed its product to pediatricians and primary care physicians likely to treat pink eye. By the beginning of 2008, INSPIRE began a promotional effort to encourage physicians to prescribe AzaSite to treat blepharitis, a condition characterized by inflammation of the eyelids, even though the FDA had not approved AzaSite to treat blepharitis. INSPIRE changed its marketing strategy by highlighting the purported anti-inflammatory characteristics of AzaSite, not including a child in its advertisements, and substantially reducing its marketing toward pediatricians and primary care physicians while instead targeting doctors likely to treat blepharitis. The FDA sent a letter to INSPIRE dated April 14, 2011, informing the company that its then-prominent advertisement improperly suggested that AzaSite had anti-inflammatory effects, even though this had not been demonstrated by substantial evidence or substantial clinical experience. FDA advised INSPIRE that its advertisement was “false or misleading because it broadens the indication, makes unsubstantiated claims, and omits and minimizes important risks associated with the use of AzaSite.”

As part of today’s settlement, INSPIRE admitted that starting in January 2008, INSPIRE commenced an advertising campaign designed to broaden the customer base for AzaSite by focusing on, among other things, AzaSite’s claimed anti-inflammatory effects, which were not approved by the FDA, and were not demonstrated by substantial evidence or substantial clinical experience. INSPIRE further admitted that AzaSite was prescribed for blepharitis, and that claims to treat blepharitis were submitted to federal healthcare programs for payment.

The case was initially brought by a whistleblower under the False Claims Act, and the Government intervened in the case. The Government alleged in its Complaint-In-Intervention that Inspire’s marketing of AzaSite for the treatment of blepharitis, a use not approved by the FDA or covered by federal healthcare programs, resulted in the submission of false claims to federal healthcare programs in violation of the False Claims Act.

The case is being handled by the Office’s Civil Frauds Unit. Assistant United States Attorney Lawrence H. Fogelman is in charge of the case. 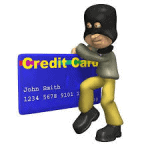 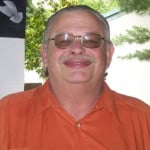