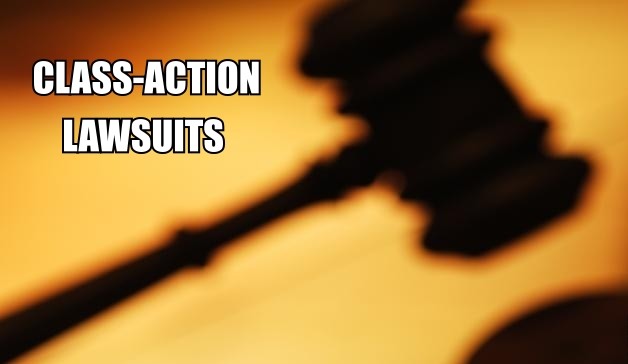 Pomerantz LLP has filed a class action lawsuit against Pacira Pharmaceuticals, Inc. (“Pacira” or the “Company”) (Nasdaq:PCRX) and certain of its officers.

The class action, filed in United States District Court, District of New Jersey, and docketed under 14-cv-06172, is on behalf of a class consisting of all persons or entities who purchased Pacira securities between April 9, 2012 and September 24, 2014, inclusive (the “Class Period”). This class action seeks to recover damages against Defendants for alleged violations of the federal securities laws under the Securities Exchange Act of 1934 (the “Exchange Act”).

If you are a shareholder who purchased Pacira securities during the Class Period, you have until December 2, 2014 to ask the Court to appoint you as Lead Plaintiff for the class. A copy of the Complaint can be obtained at www.pomerantzlaw.com. To discuss this action, contact Robert S. Willoughby at rswilloughby@pomlaw.com or 888.476.6529 (or 888.4-POMLAW), toll free, x237. Those who inquire by e-mail are encouraged to include their mailing address, telephone number, and number of shares purchased.

Pacira is a specialty pharmaceutical company that develops, commercializes, and manufactures pharmaceutical products primarily for use in hospitals and ambulatory surgery centers worldwide. Its product pipeline includes EXPAREL, which has completed Phase III clinical trials for postsurgical analgesia-nerve block administration.

The Complaint alleges that throughout the Class Period, Defendants made false and/or misleading statements, and failed to disclose material adverse facts about the Company’s business, operations, prospects and performance. Specifically, during the Class Period, Defendants made false and/or misleading statements and/or failed to disclose that: (i) the Company was overstating the efficacy of its Exparel drug; (ii) the Company was improperly promoting its Exparel drug by touting its ability to be effective for up to 72 hours, when in fact, it is only approved for 24 hours of pain relief; (iii) the Company improperly claimed that Exparel is safe for use in cholecystectomy and colectomy procedures, when in fact, approved labeling does not provide instructions for, or indicate that Exparel will be safe and effective for postsurgical pain, if used in surgical procedures other than hemorrhoidectomy or bunionectomy; (iv) a substantial portion of the Company’s revenues were derived from off label marketing; and (v) and as a result of the above, the Company’s financial statements were materially false and misleading at all relevant times.

On September 25, 2014, the Company announced that it received a Warning Letter from the U.S. Food and Drug Administration’s (“FDA”) Office of Prescription Drug Promotion (“OPDP”) referencing certain promotional materials relating to Exparel (the “Warning Letter”). In the Warning Letter, the FDA’s OPDP stated that it has evidence that Exparel has been promoted for uses for which it does not have approval, and for which its labeling does not provide adequate directions for use, thus rendering Exparel “misbranded.” The FDA noted that Pacira’s advertising materials suggested that Exparel is safe and effective for use in cholecystectomy and colectomy procedures. However, the FDA said that the approved labeling for Exparel does not provide instructions for, or indicate that Exparel will be safe and effective for postsurgical pain, if used in surgical procedures other than a hemorrhoidectomy or bunionectomy. Further, the Warning Letter noted that a journal advertisement by Pacira claimed Exparel was able to provide pain-relief for up to 72 hours, while the drug is only approved for pain-relief up to 24 hours. The agency said these claims overstate Exparel’s efficacy and are misleading. 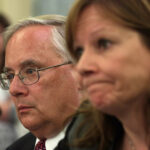 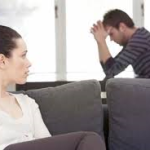