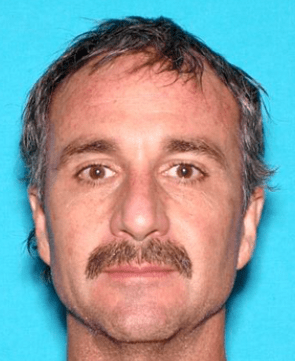 Timothy Stubbs, 52, was convicted in September 2015 of tax evasion, wilful failure to file an individual income tax return, and wilful failure to file a corporate income tax return following a jury trial in Denver, Colorado.  According to the evidence presented at trial, Stubbs owned National Rebate Fund Inc. in Grand Junction.  Despite earning more than $7 million between 2005 and 2007, Stubbs did not file corporate income tax returns.  Stubbs also earned more than $2 million in income taxable to him personally during those same years and did not file individual tax returns. According to the evidence at trial, Stubbs had not filed a personal tax return since 1992 and had not paid individual income taxes since 1993.

To conceal his income, Stubbs paid more than $700,000 in personal expenses from the business bank accounts and acquired more than $370,000 in gold and silver in 2007.  The evidence also showed that during those three years Stubbs purchased real estate in Grand Junction and Crested Butte, Colorado, and two condos in Kailua-Kona, Hawaii, which cost in total more than $2.9 million dollars.

In December 2015, two weeks prior to his scheduled sentencing hearing, Stubbs removed his electronic GPS monitoring ankle bracelet and fled to Costa Rica, where he had been living in 2014, prior to being arrested for the indictment.

According to documents filed with the court, Stubbs lied to immigration officials in Costa Rica in an attempt to renew his residency in Costa Rica and stay there permanently in an effort to avoid punishment in this case.  In April 2017, Costa Rica deported Stubbs.  He has been held in custody pending sentencing since that time and was remanded.

In addition to the term of prison imposed, U.S. District Court Judge Christine M. Arguello ordered Simard to serve three years of supervised release and to pay $639,114 in restitution to the IRS and a fine of $50,000.

Acting Deputy Assistant Attorney General Goldberg thanked special agents of IRS Criminal Investigation, who conducted the investigation, and Trial Attorneys Lori A. Hendrickson and Leslie A. Goemaat of the Tax Division, who prosecuted the case.

Additional information about the Tax Division’s enforcement efforts can be found on the division’s website.