You are here: Home / News / Cursing Juror Fined – But What Did She Say? 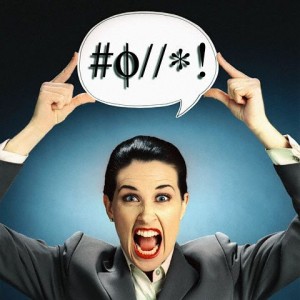 Jury duty is a civic duty that everyone should assume with pride and a good attitude, but regrettably that is very often not the case, as a women who described what one newspaper said was “the worst curse of them all” was subsequently fined for it.

Kathleen Port was axed from the panel, after Judge Ernest DiSantis was told by lawyers trying the Erie County weapons case of her outburst. But he also called her in front of the bench, held her in contempt and fined her $500, despite her repeated apology, the Erie Times-News reports.


Port, who told the judge she was upset about the loss of income she would suffer at work, could have said on her juror questionnaire that service would be a hardship, but didn’t, DiSantis pointed out. While it can be inconvenient, jury duty is an obligation of citizenship, he said.