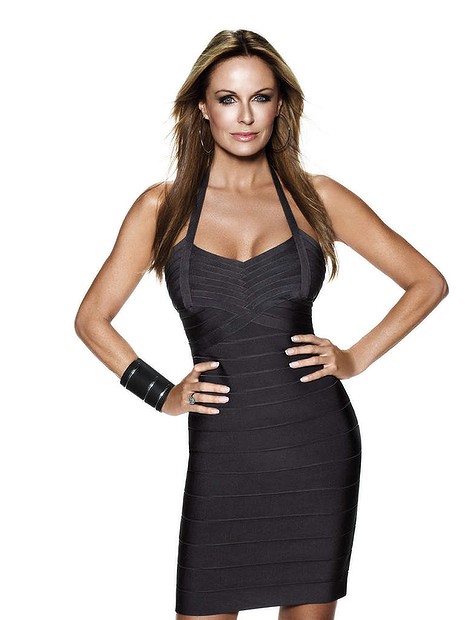 A petition has been launched by a friend of Dawson’s, Em Mastrodnardi, which has already attracted over 20,000 signature.  Dawson herself was the victim of vicious cyberbullying as well as suffering depressive illness.

The Sydney Morning Herald reports that the Charlotte’s Law petition calls on the federal and state governments to take a tougher stance on cyber bullying and for greater accountability from social media companies.

Mastrondardi says Dawson’s death shouldn’t be in vain and the petition is a way of continuing the battle.

“We ask that the Australian Government and the state governments enforce the existing anti-bullying and harassment laws, and take action against those who violate them.

“We ask that Social Media companies take a more active role in the prevention of cyber bullying, and take more responsibility in monitoring posts of ‘hate’.

“We ask that together we unite to change the cyber bullying platform,” Mastronardi says on the website.

Dawson, 47, was outspoken about her depression and in 2012 publicly waged war on so-called Twitter trolls.

The New Zealand-born star eventually took her own life and was found dead in her Woolloomooloo apartment in Sydney on Saturday morning.

“In our society there are a range of areas where we put in place extra protections for children in recognition of the fact that they are not necessarily able to make judgments or protect themselves in the same way that adults are,” he said.

“There’s always a dividing line to be drawn at some point.”

But former Family Court chief justice Alastair Nicholson, who is leading a charge for national laws to tackle all forms of bullying, said new laws should protect all online users.

What laws should exist to prevent Cyberbullying?

“This is a much more serious problem than we’ve ever accepted.” 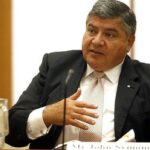 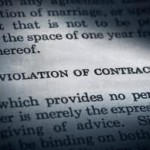