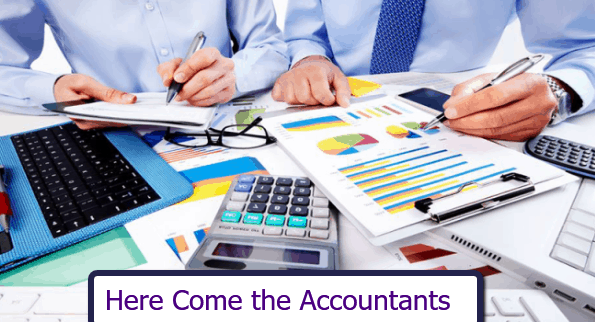 Everyone knew the Big Accountants were coming for Big Law, but the race has stepped up with Deloittes now registering a foreign law practice licence in Singapore as it follows the other Big Four firms into the lucrative city-state’s legal market.

And that will worry many of the Big Law firms – again.  (We reported on the emergence of the Big Four in Law here).

Law.com report that Deloitte managing director Rashed Idrees was a partner with Asian law firm DFDL for five years.  Prior to that he worked for Australian firm Deacons, before it merged with Norton Rose Fulbright.

Who Should Fear Them?

American Lawyer reported recently that it was not the global legal heavyweights who should be fearing the arrival of the Big Four Accountants in the legal arena, but essentially the independent medium-sized law firms.

This pronosis was according to a report from the president of the Association of International Law Firm Networks.

AILF president Stephen McGarry noted that these firms can counter the threat through getting involved in legal networks, facilitated by a database he founded that links a number of these networks.

In an analysis titled “Lawyers and Accountants—Professional Services Disruption,” McGarry argues that while concern over the Big Four’s eagerness to expand their legal services is merited, Big Law is largely insulated from the threat. He says that the Big Four would have to invest substantially to dislodge these firms from their market-leading positions in major global cities.

The Big Four are slowly moving beyond tax-related legal activities, eyeing a range of practices that could include employment, immigration, international arbitration, cybersecurity and data privacy, and even private equity. Still, they will find it easier to grow in smaller markets where they’ve been entrenched with their auditing services for decades and have a clear brand name, McGarry maintains.

These legal areas are easier to move into and will generate faster profits than perhaps some of the areas that many might imagine the Big Four would move into – like heavy duty M&A, compliance, corporate and commercial legal work and the like.

While the Big Four could move on a major market like London, it would require heavy investment in resources and probably involve a merger with a mid-sized firm, just as Deloittes did in the UK recently with their deal with immigration lawyers Berry Appleman & Leiden.  This is the sort of move that might more readily occur.

And the global legal networks like Meritas, Lex Mundi and TerraLex which many of the mid-sized firms belong to could now face stiffer competition from the Big Four accountants, as well as larger legal enterprises like DLA Piper and Dentons.