Sean ‘Diddy’ Combs has faced some harsh music in his time, but a lawsuit from a personal chef who claims she was made to serve him snacks while he was engaged in sex is taking matters a step or two further.

The legal action from the chef, Cindy Rueda, claims the service was routine and was for the rapper/producer or his guests who were engaged in or had been served immediately following sexual activity.

Ms Rueda was hired in 2015 but was  “lured into a situation where she could be accused of theft and ultimately terminated” after complaining about her working conditions, which resulted in her being fired in May 2016.  An allegation that she had stolen a watch was made but was, according to Ms Rueda, a set up by another of Combs’ workers.

Rueda also alleges that she was often summoned into Coombs’ room to discover that he “was naked” and asked her if “she was attracted to or liked his naked body.” She also said that one of Combs’s friends cornered her in the kitchen while he was nude.

Seeking niche markets in the law is one of the keys to success for many lawyers.  And one of the latest on the legal scene… 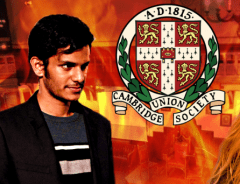 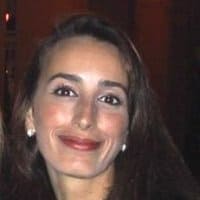 Flinging iced coffee at opposing counsel is not necessarily the most appropriate way of silencing their continued interjection and, for California lawyer Valeria Healy it… 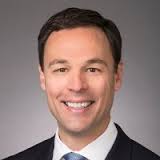 [vc_row][vc_column][vc_column_text]Arnet Law are a small kiwi law firm who prize themselves on their plain talking.  But when they ran an ad in a local paper…