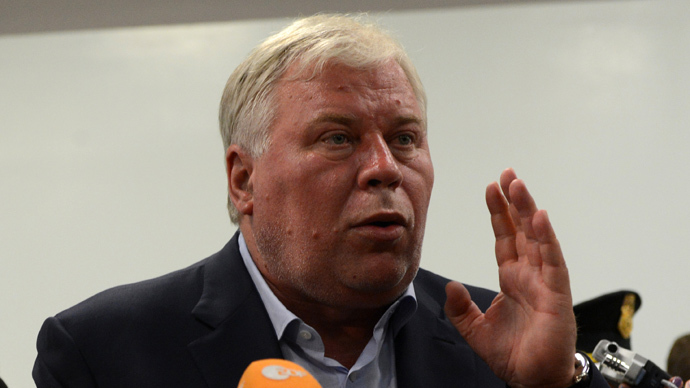 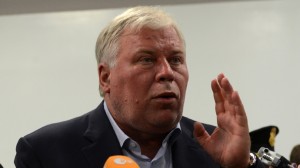 Edward Snowden’s lawyer is now staying in Russia, according to his lawyer, Anatoly Kucherena.

The former National Security Agency contractor who has leaked US secrets since his fleeing to Russia, via Hong Kong, and making serial attempts for asylum in different countries, evidently plans to learn the Russian culture.

To help him in his new-found pro-Russian bent, lawyer Kucherena has given Snowden a copy of “Crime and Punishment” to read, the Dostoyevsky novel focused on a man who considered himself outside of the law.

Associated Press report that Kucherena met Snowden in the transit zone of Sheremetyevo airport, where Snowden has remained as an effective stateless person since June 23.

The day’s developments left the White House – and nearly everyone else – “seeking clarity” about the status of the man who revealed details of an NSA program to monitor Internet and telephone communications.

When Snowden first arrived at Sheremetyevo, he was believed to be planning just to transfer to a flight to Cuba and then to Venezuela to seek asylum. But the United States, which wants him returned for prosecution, canceled his passport, stranding him. He hasn’t been seen in public since, although he met with human rights activists and lawyers July 12.

Snowden then applied for temporary asylum in Russia, saying he eventually wanted to visit countries that had offered him asylum: Venezuela, Bolivia and Nicaragua.

It’s unclear how long Russia will take to decide on the asylum request. Kucherena’s meeting Wednesday with Snowden was preceded by a flurry of reports that said the lawyer would give him documentation that would allow him to leave the airport while the asylum process is underway.

But Kucherena said he had no such paperwork to pass along. The Federal Migration Service, which would issue such a document, said it had no information.