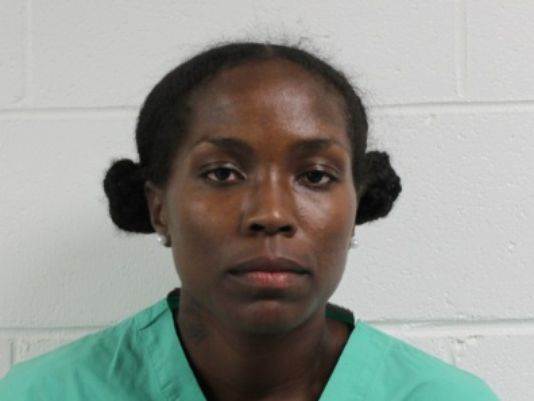 Using the “F Bomb” to plead your case is not necessarily the most effective way to persuade a judge to uphold your claim, but for pro se plaintiff Tamah Jada Clark’s $10 billion federal lawsuit that’s exactly what she did in her claim entitled “Notice to f*ck this court and everything it stands for”. 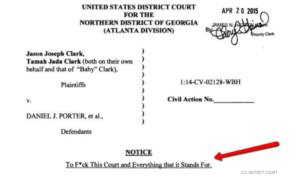 In an order filed Wednesday in U.S. District Court, Judge Willis B. Hunt Jr. recused himself from hearing the rest of her complaint “in light of Plaintiff’s decidedly vitriolic pleading.”

Clark carefully chose some descriptive terminology for the 83-year-old U.S. District Judge Willis Hunt Jr. “You are a castrated coward and a disgrace to these United States of America,” she writes. “Fortunately for us all, you are in old age and presumably nearing the inevitable death that awaits all old impotent geezers like yourself, with a one-way ticket to hell; which is good.”

The F-word figures prominently displayed in the document where Clark used the asterix herself and described the judge as a “hoe” rather than a whore.

Clark refers to a prior arrest for allegedly plotting to break her husband out of jail after police found weapons and survival gear in her car. There is no record of a conviction, according to NBC. “The court ‘takes judicial notice’ of blah, blah, blah,” Clark writes. “Yep. Whatever. That’s right–I had a cocked and fully loaded AK-47 assault rifle, as well as a .45 caliber pistol. What’s your point?”

Clark explains the source of her legal knowledge in this paragraph: “Look here, old man, when I told you I AM Justice-I meant it. It took me about I month to study the history of the world and to learn the history and inner workings of American jurisprudence, literally. I was born to do this here. Don’t you know that your FBI and CIA have been trying to recruit me since grade school? Lol. But they’re unscrupulous losers like you, so it won’t be happening.”

In a one-page order filed Wednesday in response to a related claim, Hunt didn’t address any of Clark’s insults, saying only that “in light of Petitioner’s decidedly vitriolic pleading that she directed against the undersigned in another action … the undersigned concludes that he must RECUSE from this action.”
[table id=10 /] 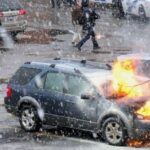 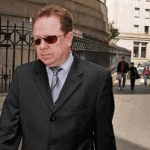