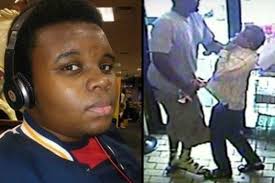 A decision has been made by the grand jury who have been deliberating on the fatal shooting of an unarmed teenager in Ferguson Mo.  But a decision would not be announced until later on Monday, according to reports.

St Louis has been effectively on hold for months awaiting the decision, with the grand jury meeting since August 20 to consider the fate of the police officer who shot the black teen.  Darren Wilson, the police officer, has been a name on many lips as the jury comprising nine whites and three blacks deliberated on the issue which has created rioting and widespread civil disturbance.

Residents and business owners have said that if Officer Wilson is not indicted, they fear an immediate repeat of the protests that roiled Ferguson in August, report the New York Times.

Officer Wilson took the unusual step of testifying before the grand jury, appearing for more than four hours on an afternoon in September to defend his actions and said he was convinced that his life was in danger.

Night after night, protesters marched down the commercial strip of West Florissant Avenue in Ferguson, a suburb of St. Louis, and police officers responded in force, using tear gas and rubber bullets. While most protesters were peaceful, others turned violent, burning a convenience store and throwing gasoline bombs. The images of disorder in a small Midwestern town drew worldwide attention and prompted a plea for calm from President Obama. 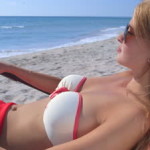 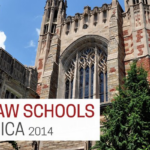