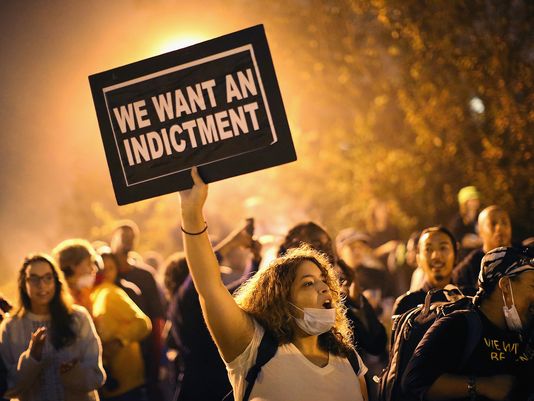 Violence in Ferguson and debate in legal and political circles across America have many wondering how the grand jury reached its decision not to recommend charges against Darren Wilson.

So how did the jury get to reach that decision?  Apart from the fact that most of us will never know, given the secrecy with which grand juries deliberate, the WSJ looked at some of the possible reasons for their decision..

The question jurors were likely asked to consider went beyond that: whether Mr. Wilson was justified in shooting Mr. Brown.

The state laws on “use of force” — or when a police officer is justified in using deadly force — varies from state to state. Missouri’s law is considered more officer-friendly than that in other states, say legal experts.

563.046. A law enforcement officer in effecting an arrest or in preventing an escape from custody is justified in using deadly force:

(a) Has committed or attempted to commit a felony; or

(b) Is attempting to escape by use of a deadly weapon; or

“It’s really pretty straightforward — a police officer can use deadly force when it’s necessary to prevent bodily injury or death,” said David Klinger, a professor of criminology and criminal justice at the University of Missouri, St. Louis.

State laws on use of force differ slightly. But all are informed by seminal U.S. Supreme Court cases. The first, Tennessee v. Garner, decided in 1985, established the principle that a police officer could, in fact, inflict deadly force on a fleeing suspect if the officer had probable cause to believe that the suspect poses significant threat of death or injury to the officer or others. 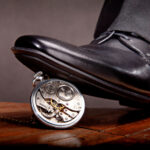 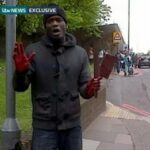