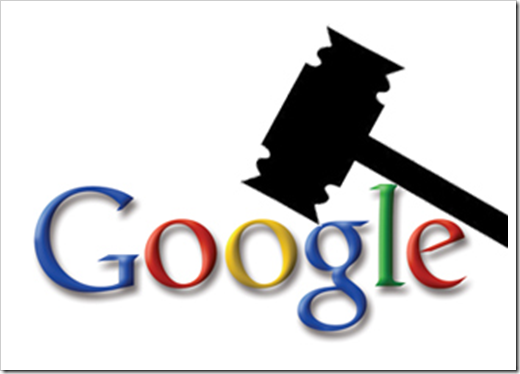 Google’s legal fight with the European Union regulators has entered a new phase, with the search giant proposing a deal to settle the three-year-old battle.

Google’s proposal faces opposition not so much from the EU as from its rivals like Microsoft, Nokia and Expedia who want to be consulted before any deal is truck.
[wp_ad_camp_3]
Bloombergs report that the EU Competition Commissioner Joaquin Almunia said in an interview  “If we are satisfied with the new proposals, we can advance toward an agreed solution in the coming months.”

Google’s previous offer to label its branded search services and show links to rival specialized search services was rejected by Almunia in July. Google rivals, including Microsoft Corp. (MSFT), have urged the EU to seek tougher concessions from the Mountain View, California-based company.

“Once we have completed our analysis, once we will check that these new proposals are able to eliminate our concerns, we will tell Google what to do,” Almunia said.

The Brussels-based agency is investigating whether Google promotes its own specialist search services, such as Google News and Google Finance, copies rivals’ travel and restaurant reviews, and has agreements with websites and software developers that stifle competition in the advertising industry.

“Our proposal to the European Commission addresses their four areas of concern,” Al Verney, a Brussels-based spokesman for Google, said by phone yesterday. “We continue to work with the commission to settle this case.”

A group that represents Google rivals, including Microsoft, Expedia Inc. (EXPE) and Nokia Oyj (NOK1V), said that industry participants should be consulted before the EU reaches any final settlement.

“Given the failure of Google to make a serious offer last time around, we believe it is necessary that customers and competitors of Google be consulted in a full, second market test, Thomas Vinje, a Brussels-based lawyer for FairSearch Europe, said in an e-mailed statement today.

In addition to fining companies for antitrust violations, the commission may impose orders to change the way firms operate.

The commission will opt for a formal complaint, or statement of objections, against Google ‘‘if we consider that the new proposals are not able to limit our concerns.’’ Still, that would take ‘‘too long,’’ Almunia said.

Samsung Electronics Co. is also in discussions with the EU to settle a separate probe over possible antitrust violations through its hold on essential technology patents to block Apple Inc. products.

Almunia said Suwon, South Korea-based Samsung ‘‘submitted proposals, we have discussed the proposals coming from Samsung, and we asked them to improve the proposals.’’

He said the discussions are ‘‘quite advanced’’ though they ‘‘are not yet there.’’ A final agreement depends on ‘‘some elements that need to be improved from the Samsung side.’’ 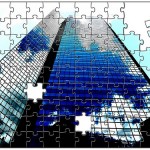 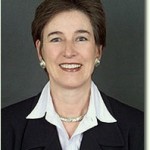