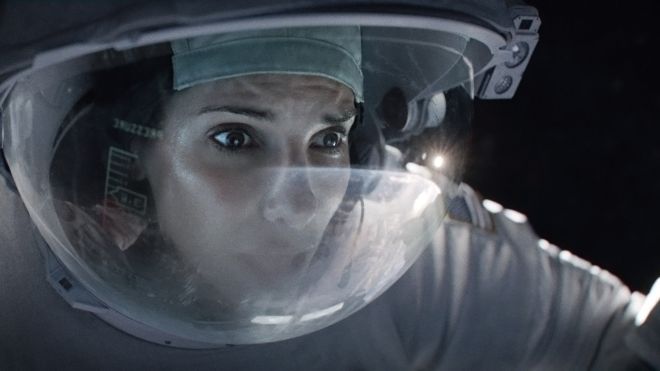 It seems that every good movie needs a good sequel and lawsuit.  In “Gravity’s” case, writer Tess Gerritsen is suing the movie’s producers, Warner Bros, claiming she is due several million dollars in profits from the successful film.

Author Tess Gerritsen has sued Warner Bros. claiming the studio owes her millions in profits from the Oscar-winning hit film “Gravity,” which she claims was based on a book she wrote and which had been bought by a Warner’s subsidiary in 1999 for a million dollars.

Gerritsen wrote the books upon which the TNT series “Rizzoli & Isles” was based.

AP report that Warner Bros. declined comment on the case, but spokesman Paul McGuire noted that in October Gerritsen told an audience at an Indiana public library that the film wasn’t based on her book.

” ‘Yea, ‘Gravity’ is a great film, but it’s not based on my book,” the Greencastle Banner-Graphic newspaper quoted Gerritsen as telling the audience. The paper noted the author said she had seen the movie, which starred Sandra Bullock, before her appearance.

Gerritson’s lawsuit states she believes “Gravity” director Alfonso Cuaron was attached to adapt the book into a screenplay without her knowledge years before the movie was actually made. The author sold the rights to her novel to a production company that was bought by Warner Bros. in 2008.

The novel and film are in fact similar, but with some key differences.

The novel features a female medical doctor trapped in space after an organism infects her fellow astronauts and kills them. Her husband, who is on Earth, fights efforts to leave his wife in space to die alone. 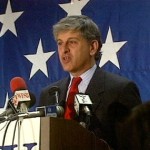