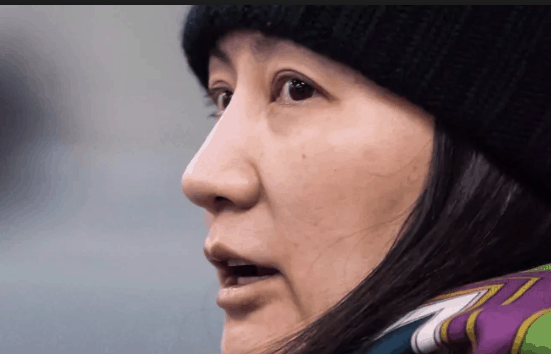 The lawsuit was filed last week claims no one told her she was being arrested until after she had endured three hours of interrogation and searches by border agents, according to a civil suit filed Friday against the Canadian government, its border agency and the national police force.

“As the claim speaks for itself and the matter is now before the courts, no further comments are necessary or appropriate at this time,” read a statement shared by Gudmundseth Mickelson LLP, which is representing Meng.

On Dec. 1, 2018, Canada arrested the daughter of Huawei’s founder at the request of the U.S. at Vancouver International Airport. Meng is wanted on fraud charges that she misled banks about the company’s business dealings in Iran.

Meng’s suit says that instead of immediately arresting her or informing her why she was being pulled aside, authorities interrogated her “under the guise of a routine customs” examination and used the opportunity to “compel her to provide evidence and information.”