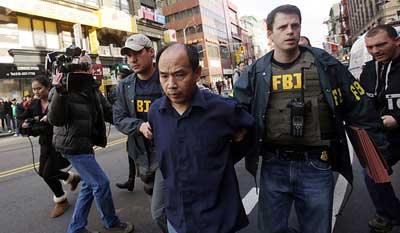 A jury trial in Manhattan has found lawyers guilty of assisting clients from China to obtain asylum status in the US after fabricating stories of persecution.

In a press release from Preet Bharara, the United States Attorney for the Southern District of New York, he announced that FENG LING LIU, VANESSA BANDRICH, and RUI YANG, were found guilty yesterday in Manhattan federal court of one count of conspiracy to commit immigration fraud.

LIU, BANDRICH, and YANG, who were initially charged in December 2012, were convicted following a nineteen-day jury trial presided over by U.S. District Judge Ronnie Abrams.
Manhattan U.S. Attorney Preet Bharara said: “As the jury found, Feng Ling Liu, Vanessa Bandrich, and Rui Yang assisted immigrants in obtaining asylum status under false pretenses, including by using concocted tales of persecution. These defendants will now join the twenty-seven others who have been convicted in connection with this sprawling immigration fraud scheme.”
According to the Indictment filed in Manhattan federal court, public court filings, and the evidence admitted at trial:
LIU, a lawyer, operated two law firms – the Law Offices of Feng Ling Liu and Moslemi and Associates, Inc. – both of which assisted aliens from China in obtaining asylum status through fraud. LIU and her employees profited by creating and submitting asylum applications containing false stories of persecution purportedly suffered by alien applicants. 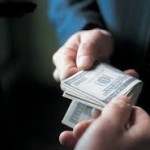