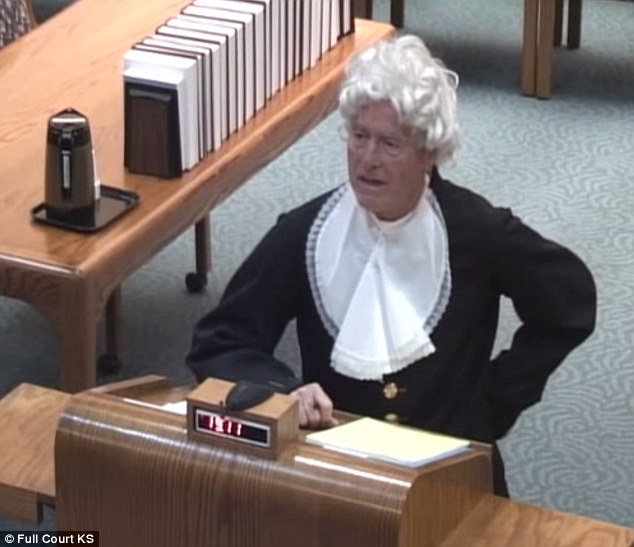 Is this America’s most incompetent lawyer?

Described as possessing “inexplicable incompetence”, Kansas lawyer Dennis Hawver managed to have his innocent client sentenced to death before dressing in a Thomas Jefferson outfit to defend himself from accusations of incompetence.

Dennis Hawver was adjudged to have shown ‘inexplicable incompetence’ as a defense attorney for Phillip Cheatham during his original 2005 murder trial, according to Friday’s unanimous decision to disbar him.

After ruling that Hawver had failed to properly represent his client earlier this year, the court reversed Cheatham’s conviction and ordered a new trial.

Hawver told prospective jurors that his client Cheatham was ‘a professional drug dealer’ and a ‘shooter of people’.

He also failed to present evidence that might have proven that Cheatham was not in Topeka at the time of murder for which he was charged.

‘I had no idea that cellphones had GPS capabilities at that time,’ said Hawver, reports Topeka Capital-Journal.

In the original 2005 murder trail, Hawver had told jurors in his closing argument that they should execute the killer.

Cheatham was then sentenced to death before his conviction was overturned.Dressed as his personal hero Thomas Jefferson in a powdered wig, 18th century suit and long white stockings, Hawver was told on Friday that it was a ‘virtually inescapable conclusion’ that he had failed to meet the state’s professional conduct code while representing Cheatham.

‘Am I going to get you to protect my rights to defend my client” as I see fit? Hawver said.

‘Phillip Cheatham didn’t complain about my performance. You did,’ Hawver said, referring to the justices.

‘I am incompetent!’ Hawver said, banging the lectern with his hand.

Earlier this year, Hawver had claimed that he was planning on leaving the legal profession anyway in order ‘to devote his time to growing vegetables in an aquaponics garden.’

‘I don’t think practicing law is productive,’ he said. Hawyer has previously run for governor as a Republican and for attorney general and Congress as a Libertarian.

Read more at the Daily Mail 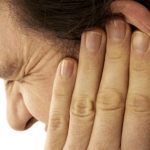