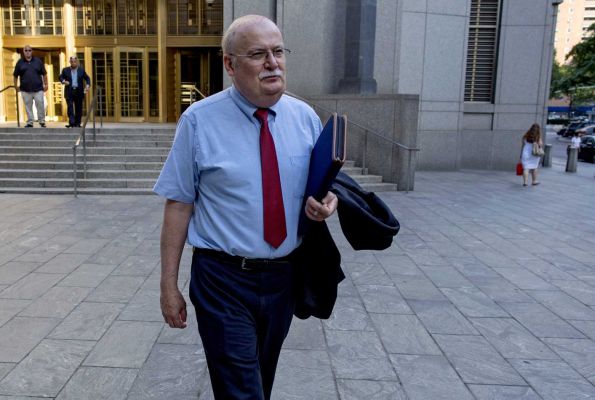 LawFuel.com –
Preet Bharara, the United States Attorney for the Southern District of New York, announced that PETER J. LESNIEWSKI, a Board-certified orthopedist, was sentenced today in Manhattan federal court to eight years in prison for his role in the alleged massive fraud scheme in which Long Island Railroad (“LIRR”) workers claimed to be disabled upon early retirement so that they could receive disability benefits to which they were not entitled.

Between 1999 and 2008, LESNIEWSKI provided fraudulent medical narratives in support of the disability applications of at least 230 LIRR employees. In all, over 98% of the more than 400 LIRR employees he supposedly treated received disability benefits after seeing LESNIEWSKI. Following a three-week jury trial, LESNIEWSKI was convicted on August 6, 2013, on all 10 counts with which he was charged, including: one count of conspiracy to commit mail fraud, wire fraud and health care fraud; one count of conspiracy to defraud the Railroad Retirement Board (“RRB”); three counts of health care fraud; and five counts of mail fraud.
Manhattan U.S. Attorney Preet Bharara said: “In perpetrating this elaborate scheme, Dr. Lesniewski compromised both his professional and his personal integrity. Regrettably, Dr. Lesniewski is one of a number of healthcare professionals whose gross misconduct has depleted the RRB’s funds and diverted benefits from the rightful beneficiaries of its disability program.”

According to the Complaint, the Superseding Indictments, the evidence at trial, and statements made in court:
The LIRR Disability Fraud Scheme
The RRB is an independent U.S. agency that administers benefit programs, including disability benefits, for the nation’s railroad workers and their families. A unique LIRR contract allowed employees to retire at the relatively young age of 50 – the age of eligibility has since changed to 55 – if they had been employed by the LIRR for at least 20 years. Eligible employees are entitled to receive an LIRR pension, which is a portion of the full retirement payment for
2
which they are eligible at 65. In addition, at full retirement age (between age 60 and age 65 depending on years of service) they are eligible to receive an RRB retirement pension. LIRR workers who retired at 50 with only an LIRR pension would receive less than their prior salary and substantially lower pension payments than those to which they would be entitled at full retirement age. However, LIRR employees who retired and claimed disability could receive a disability payment from the RRB on top of their LIRR pension, regardless of age. A retiree’s LIRR pension, in combination with RRB disability payments, can be roughly equivalent to the base salary earned during his or her career.
Hundreds of LIRR employees have allegedly exploited the overlap between the LIRR pension and the RRB disability program by pre-planning the date on which they would falsely declare themselves disabled so that it would coincide with their projected retirement date. These false statements, made under penalty of prosecution in disability applications, allowed LIRR employees to retire as early as age 50 with an LIRR pension, supplemented by the fraudulently obtained RRB disability annuity. From 1995 through 2011, more than 75% of retiring LIRR employees stopped working and began receiving RRB disability benefits, whereas during this same period, only 25% of retiring Metro-North employees stopped working and began receiving RRB disability benefits.
LESNIEWSKI was instrumental in helping LIRR retirees receive disability benefits to which they were not entitled. As part of the massive fraud scheme, LESNIEWSKI prepared false documentation purporting to show the LIRR employees’ steady decline toward disability exactly at the time they pre-planned their retirement. He then provided to those LIRR employees a narrative for submission to the RRB that claimed they should receive a disability annuity. These medical narratives were completely fabricated or grossly exaggerated so that LESNIEWSKI could recommend a set of restrictions that, if legitimate, would render it impossible for the LIRR employees to continue performing their jobs. Many of the purportedly “objective” findings from the tests he conducted showed nothing more than normal degenerative changes one would expect to see in patients within the relevant age bracket.
LESNIEWSKI received approximately $1,000, often in cash, for these fraudulent assessments and narratives, and hundreds of thousands of dollars in additional health insurance payments for unnecessary medical treatments. In turn, the 242 patients who obtained disability benefits with LESNIEWSKI’s assistance have received approximately $70 million in RRB disability benefit payments. In sentencing LESNIEWSKI, Judge Marrero found that the total intended losses from his fraud were over $90 million, and that the actual losses suffered by the RRB and insurance companies to date total over $70 million.
* * *
In addition to his prison term, LESNIEWSKI, 63, of Rockville Centre, New York, was also sentenced to three years of supervised release. He was also ordered to forfeit $70,947,699 and pay $70,632,900 in restitution.
3
Thirty-three people have been charged in connection with the LIRR disability fraud scheme, 28 of whom have pled guilty and five of whom were convicted after trial.
Mr. Bharara praised the Railroad Retirement Board’s Office of the Inspector General, the FBI, and the Metro Transit Authority’s Office of the Inspector General for their outstanding work in the investigation, which he noted is ongoing. He also acknowledged the previous investigation conducted by the New York State Attorney General’s Office into these pension fraud issues.
The Office’s Complex Frauds Unit is handling the case. Assistant U.S. Attorneys Justin Weddle, Daniel Tehrani, and Nicole Friedlander are in charge of the prosecution.
14-052 ### 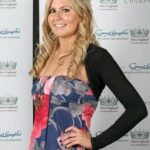 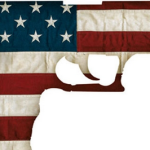