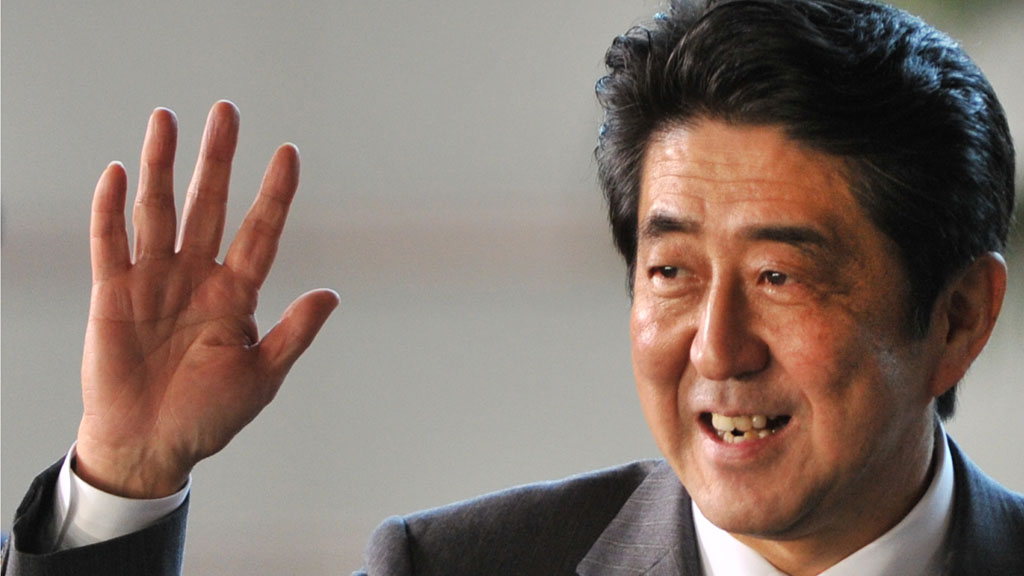 The International Bar Association (IBA) today announces His Excellency Prime Minister Shinzō Abe as the keynote speaker at the 2014 IBA Annual Conference. For the first time in the Association’s history, the foremost annual gathering of the global legal profession, typically bringing together 5,000 delegates from across the globe, will take place in Tokyo, Japan, from 19–24 October.

As with any engagement of a serving statesman the IBA recognises that matters of state are paramount and that HE Prime Minister Abe’s diary is subject to unforeseen change. Mindful of this, IBA President Michael Reynolds commented, ‘The International Bar Association is delighted that Japan’s Prime Minister Abe has agreed, in principle, to be the keynote speaker at the opening ceremony of the international legal profession’s main annual gathering.’ He added, ‘Presently, the Asia Pacific region is attracting huge interest from lawyers from many jurisdictions. Having such a distinguished guest at our flagship event will be a tremendous privilege for the thousands of lawyers from around the world interested in hearing about Japan’s new  economic strategies and the views, on a number of important issues, of Japan’s most prominent politician.’

Prime Minister Abe was elected to office in Japan after his Liberal Democratic Party’s (LDP) landslide election win in 2012. It is his second time in the post. In 1993 Mr Abe won a seat in the lower house of the Diet (parliament) and later held a series of government posts. In 2003 he was named secretary general of the LDP and succeeded Mr Koizumi Junichiro in 2006 as prime minister and LDP leader for a brief period before resigning in 2007. Prime Minister Abe is a member of a prominent political family. His grandfather Kishi Nobusuke served as Japan’s prime minister from 1957–1960, his great-uncle Sato Eisaku held the same post from 1964 to 1972, and his father Abe Shintaro was Japan’s foreign minister from 1982–1986.

The IBA’s Immediate Past President and Chair of the Conference Host Committee Akira Kawamura said, ‘We are greatly honoured that Prime Minister Abe has agreed to include participation at the International Bar Association Annual Conference in his busy schedule. For many delegates attending the Conference in Tokyo in October it will be their first time of travelling to Japan and it is wonderful that our Prime Minister will address them personally.’ He added, ‘Knowing IBA delegates as I do, His Excellency’s remarks and insights will be appreciated as part of the rich tapestry of cultural and intellectual exchange that they have come to expect from the IBA Annual Conference.  I look forward to a most compelling evening.’

The opening ceremony of the IBA 2014 Annual Conference takes place on Sunday 19 October from 1800–1930 at the Auditorium, Tokyo International Forum and marks the beginning of a concentrated five-day period bringing together legal practitioners from all spheres including private practitioners, corporate counsel, judges, bar associations and law society heads, human rights advocates, together with business leaders and government representatives. During the week, delegates representing more than 100 countries will debate a wide spectrum of topics in the 180 plus working sessions covering all aspects of international law.

To view a short promotional film click here or paste the link into an internet browser https://vimeo.com/90627509

Click here for more information about the IBA 2014 Annual Conference and to download the preliminary programme. Or paste the link into an internet browser www.ibanet.org/Conferences/Tokyo2014.aspx

Accredited journalists planning to report on events at the IBA Annual Conference should contact the IBA Press Office at IBApressoffice@int-bar.org 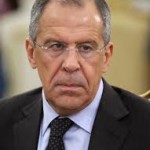 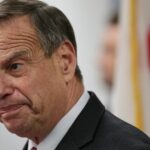