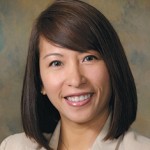 Judge Carlia Brady has had better days than last Tuesday, when the newly appointed Middlesex Country judge was arrested and charged with harboring a fugitive – her live-in boyfriend, who was an armed robbery suspect.

The New Jersey Chief Justice said she had been suspended without pay until further notice.

a recently appointed Middlesex County judge, has been bounced from the bench amid criminal charges that she knowingly harbored and hindered the arrest of an armed-robbery suspect: her live-in companion.

Brady, 41, was arrested Tuesday at her Woodbridge home. Chief Justice Stuart Rabner said the next day that the Supreme Court had suspended her without pay and that she would perform no judicial functions until further notice.

Rabner said “public confidence in the Judiciary requires that a judge charged with a crime by a law enforcement agency be relieved from all duties at once,” though he emphasized she is presumed innocent until proved guilty.

The suspect that Brady allegedly protected is Jason Prontnicki, who was wanted for the April 29 armed robbery of a pharmacy in nearby Old Bridge. An Old Bridge police investigation led to issuance of an arrest warrant, which Woodbridge police attempted to execute last Tuesday at Brady’s home.

According to the criminal complaint against her, Brady harbored Prontnicki for at least an hour and made no effort to contact law enforcement.

Brady was released on her own recognizance Tuesday by Superior Court Judge Bradley Ferencz.

The Attorney General’s Office superseded local prosecutors and transferred the case to the Somerset County Prosecutor’s Office, in view of the potential conflict arising from Brady’s Middlesex County judgeship.

Her lawyer,  Robert Scrivo, of McElroy, Deutsch, Mulvaney and Carpenter in Morristown, declines to answer questions about the circumstances leading up to the arrest but says, “We are eager to have the full facts of this case emerge. We plan on mounting a vigorous defense.”

According to the Somerset County Prosecutor’s Office, Prontnicki, 41, had been identified as the perpetrator of an unsuccessful April 29 robbery of the Woods Pharmacy on Texas Road in Old Bridge. The suspect entered the store in the early evening and threatened an employee with a tire iron before an alarm sounded and he fled. Nothing was taken and no one was injured. According to one account, he had demanded drugs, though authorities would not confirm that.

Prontnicki was charged with armed robbery and possession of a weapon for an unlawful purpose. He is being held in the Middlesex County Adult Correction Center in New Brunswick in lieu of $50,000 bail.

The complaint against Brady does not specify any affirmative conduct she may have taken to protect Prontnicki her but says the police had probable cause to arrest her based on their observations and investigation.

Brady, the first New Jersey Superior Court judge to have been born in the Philippines, was confirmed by the state Senate on Feb. 26 and the same day was assigned to Middlesex County, sitting in the Civil Part.

She had been a partner with Stark & Stark in Lawrenceville, concentrating on personal injury cases, and before that was with Peckar & Abramson in River Edge and Picillo Caruso in West Orange. She graduated from Rutgers University in 1994 and Seton Hall University School of Law in 1997.

The Supreme Court’s order suspending Brady said “there is probable cause to conclude that respondent has violated the Code of Judicial Conduct and that her continued service while criminal proceedings and disciplinary proceedings are pending against her would pose a substantial threat of serious harm to the administration of justice.” The court referred the case to the Advisory Committee on Judicial Conduct “for appropriate action.” 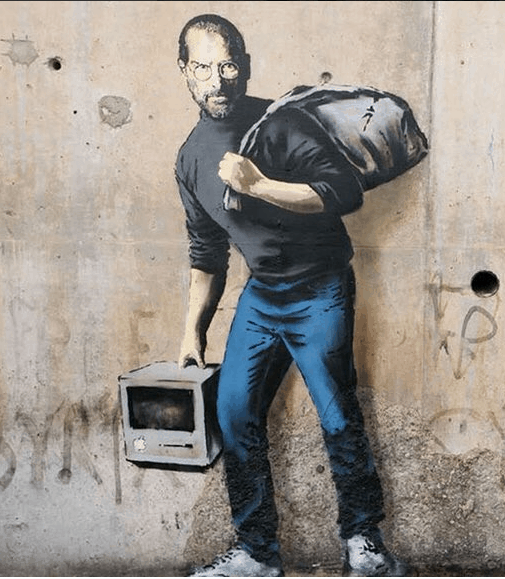 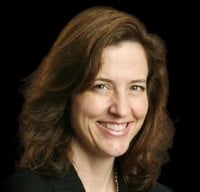 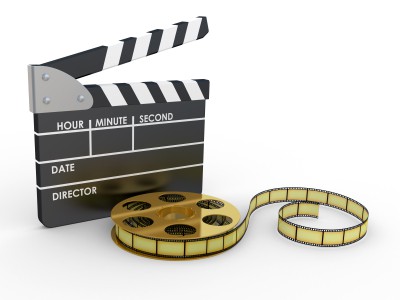 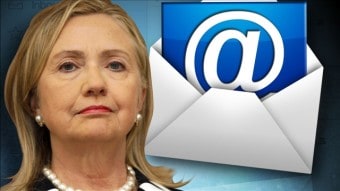 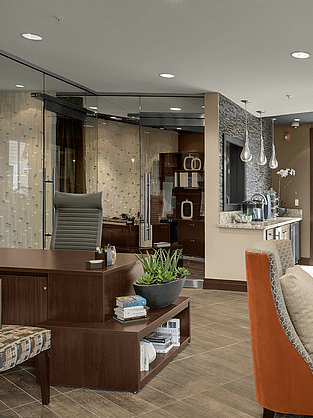