The Asian Lawyer, an American Lawyer sibling publication, has named Latham & Watkins Singapore Office Managing Partner Stephen McWilliams an “All-Star” honoree in the Energy sector. The award recognizes McWilliams as a go-to lawyer in the energy industry, with a notably successful track record advising on “highly complex matters in which there is no easy blueprint to follow.” The awards were aimed at identifying “those who have emerged as the most knowledgeable and trusted advisors in the sectors that are the major components of the Asian growth story.”

McWilliams has extensive experience representing both lenders and sponsors on many of the largest and most complex projects and energy deals across Asia-Pacific. Illustrative high profile deals include: 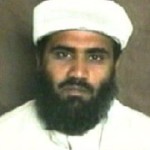 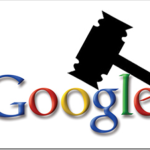