By now, few people will be unaware of the horrendous recent news stories concerning accidents that have been caused by drivers who were using their mobile phones at the wheel. Few people will also be aware that there has been a change in the law around the issue of phone use whilst driving. 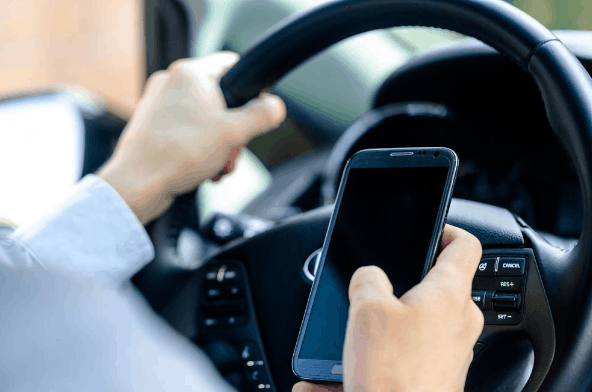 One of the most recent cases was that of lorry driver Tomasz Kroker who killed a mother and her three children when he ploughed his truck into the back of their car at 50 mph while he was looking at his phone.

Another case occurred in 2005 when a woman was killed after a young driver lost control of his car and mounted the pavement because he was using his phone. It is clear that the issue of drivers causing needless accidents has been problematic for many years and that families are suffering the fall-out from this for the rest of their lives in some cases.

In 2015, 22 people were killed and 99 seriously injured by drivers using their phones.

The penalty for using a phone while driving has changed from 1st March 2017 and now stands at 6 points on the license and a fine of £200. If a driver is caught using a phone within two years of passing a driving test they face losing their license; this will apply in England, Wales and Scotland. A new driver with 6 points or more will have to re-take their practical and theory tests whilst experienced drivers face a ban if they amass 12 points in three years.

The law is quite unequivocal on what is and is not allowed whilst driving a vehicle and particularly on mobile phone use.

Whilst driving a driver must not:

A driver is allowed to:

In short, a driver will be considered to have committed an offence simply by having a phone in their hands whilst driving, even if the phone is on loudspeaker. Voice-activated software is legal but if using any form of technology is proven to be a distraction the police may decide to prosecute you for an offence. 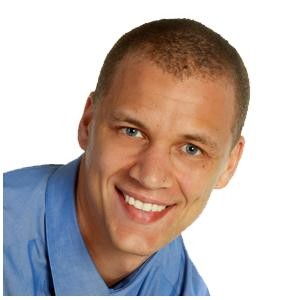 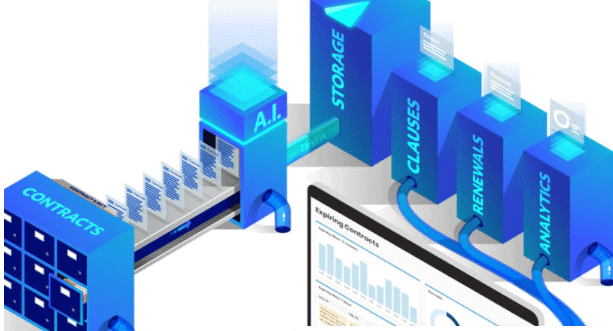 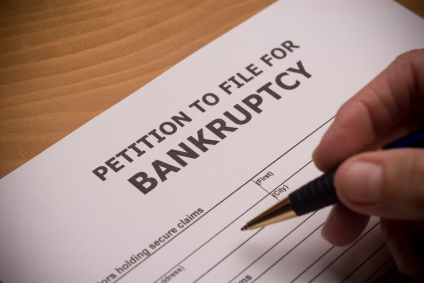 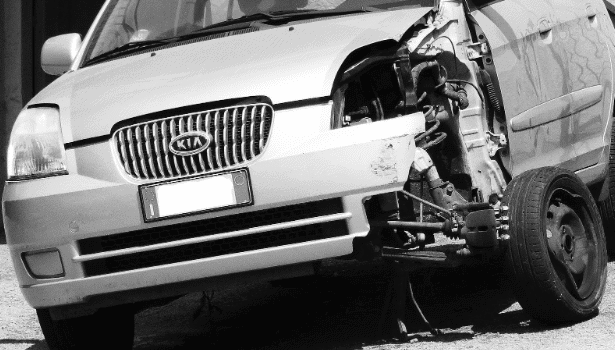 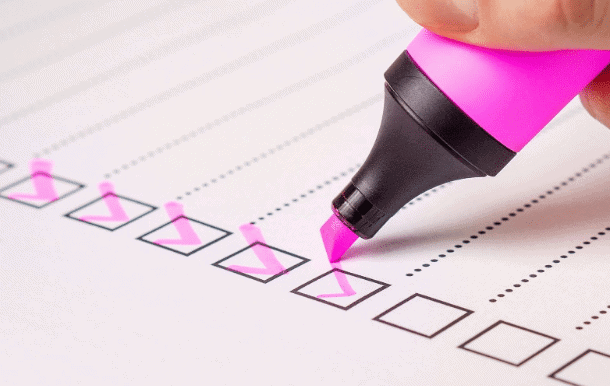