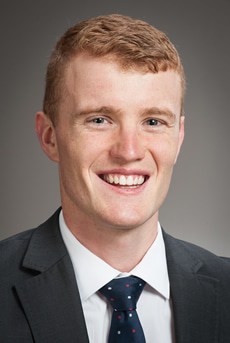 A young lawyer was named co-winner of a competition run by the Tax Policy Scholarship Charitable Trust (TPSCT) after outlining fundamental reform of how companies and their shareholders are taxed.

He was one of three lawyers – Chris Park (KPMG) and Nicholas Coyle (IRD) were the others – among the competition finalists.

Under that approach, businesses would pay tax on behalf of shareholders based on their marginal rates.

Woolley pointed out full corporate-personal income tax integration would deliver a noticeable improvement in New Zealand’s overall economic wellbeing, as it would address the distortions created by the different tax treatments for businesses currently in place.

It would decrease the excess burden of income tax and increase company tax revenue, while improving vertical and horizontal equity and allowing realised capital gains to be distributed without being taxed, he said.

Woolley felt technology improvements meant something similar to the PIE regime could be a feasible approximation for full integration.

Park revisited the idea of a land tax and Coyle’s presentation reconsidered the claw back of interest deductions. Both received $1000.

Tax professionals under the age of 35 were invited by the TPSCT to submit proposals that outlined a significant reform of the tax system. Twenty-five entries were received.

The TPSCT was established in 2012 by Tax Management NZ and its founder Ian Kuperus to inspire the next generation of leaders in New Zealand tax policy and administration. 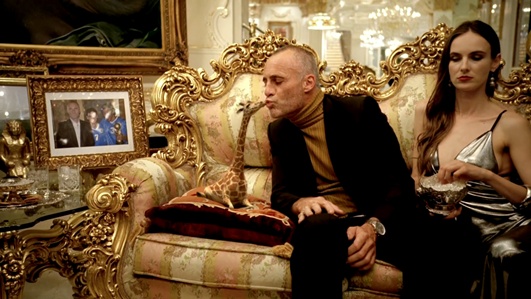 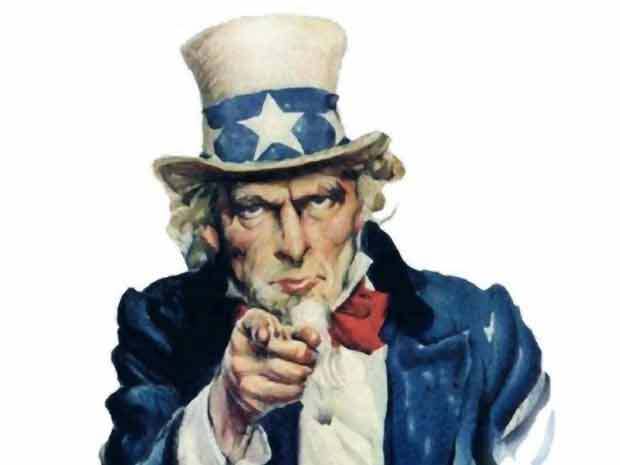 Money laundering has always been big business, but now it is also big politically and financial writer Terry Savage is the author of four books… 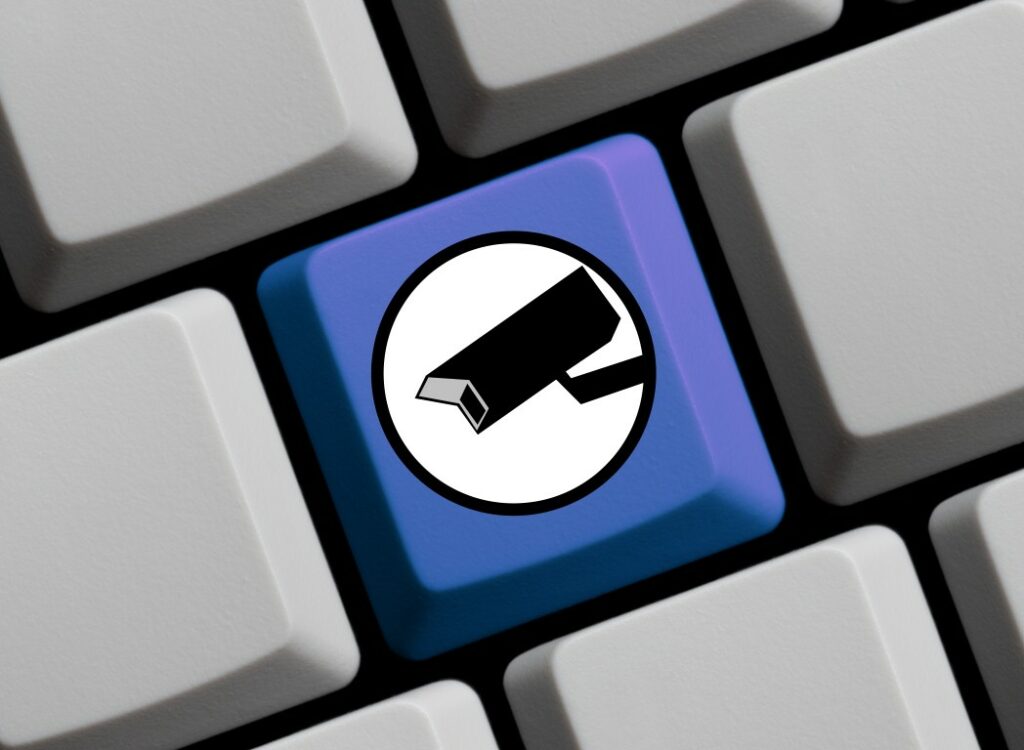 White & Case – As part of the Tax Reform that became effective on January 1, 2014, the Mexican Congress passed a series of amendments… 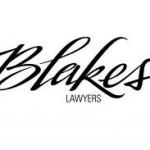 Philadelphia – November 5, 2014 – Joan C. Arnold, a partner with Pepper Hamilton LLP and chair of the firm’s Tax Practice Group, has been…