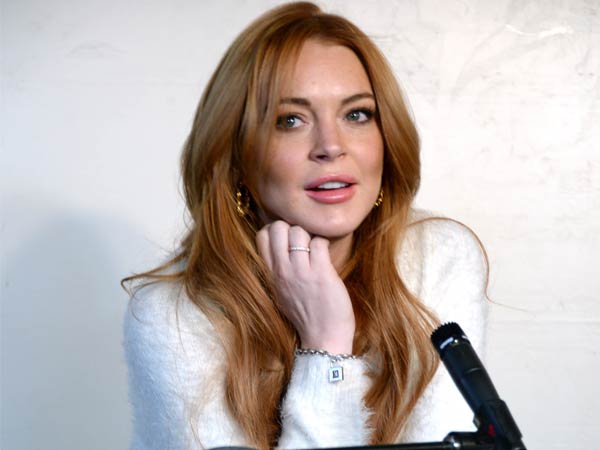 Fox News have received a lawyer’s letter from Lindsay Lohan’s attorney in respect of an alleged defamatory comment made about Lohan’s mother on the Channel’s “Great American Panel”.

Fox News guest commentator Michelle Fields had claimed on Sean Hannity‘s Fox News show that the actress and her mother, Dina Lohan, were doing cocaine together.  However in a letter to Fox and written by  LiLo’s lawyer Mark Heller the report was “. . . a blatantly false, malicious, defamatory and reckless statement on the program entitled ‘Great American Panel’ hosted by Sean Hannity.”

Fields “inappropriately and shockingly stated, unequivocally and as a matter of fact, that ‘Lindsay Lohan’s mom is doing cocaine with her,’ ” wrote Heller, who called the statement “false.”

Lohan’s lawyer demanded that Fox News publish and air an apology and retraction as well as the removal of an associated blog post. 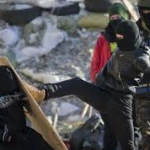