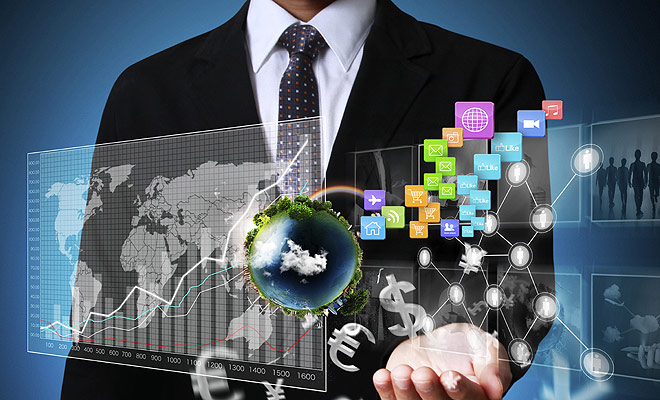 TwitterFacebookLinkedInPinterestRedditEmail
SANTA ANA, California – An Irvine man has been sentenced to serve 15 months in federal prison for selling stolen hospital supplies over the Internet, including on eBay and Alibaba.com.
Bahram Khandan, 50, was sentenced today by United States District Judge Cormac J. Carney, who also ordered the defendant to spend nine months on home detention following the completion of the prison term.
Additionally, Judge Carney scheduled a hearing for November 10 to determine how much Khandan shall pay in restitution to victim hospitals.
Khandan pleaded guilty on February 20 to misbranding of a drug with intent to defraud and interstate transportation of stolen property.
Khandan ran a company in Irvine variously known as United Capital Group, Inc.; UCGI Health; and UCGIMedicx (UCGI). Khandan received prescription drugs, biological products and medical supplies from his sister, who stole products from hospitals where she worked, including the UC Irvine Medical Center in Irvine, Kaiser Permanente’s Riverside Medical Center, and the Arrowhead Regional Medical Center in Colton.
Khandan sold the stolen prescription drugs, biological products and medical supplies on eBay and Alibaba.com. On March 18, 2011, search warrants were executed an Irvine house owned by Khandan, where the UCGI business was based, and authorities seized stolen medical products and $141,516 in cash.
Khandan realized profits of $1,883,390 by selling the stolen products over the Internet to customers across the United States and in foreign countries.
Khandan’s sister, Goli Alai-Khandan, was prosecuted by the Riverside County District Attorney’s office on charges related to thefts from the Kaiser Permanente facility. Alai-Khandan was sentenced to one year in state prison. Khandan was also charged in that case in relation to the thefts from Kaiser’s Riverside hospital. He received a sentence of six months in that state court case, a sentence that was taken into account by authorities in the federal case.
The federal case against Khandan was investigated by the U.S. Food and Drug Administration – Office of Criminal Investigation, which is responsible for enforcing the provisions of the Food, Drug and Cosmetics Act, a federal statute designed to ensure that drugs sold for use by humans are safe, effective and accurately labeled.
“Protecting the legitimate supply chain of regulated prescription drugs is an FDA priority,” said Lisa Malinowski, Special Agent in Charge of the FDA’s Office of Criminal Investigations. “Once these products are removed from the closed system that FDA oversees, there can be no guarantee that the products are safe, effective or even that they are what they purport to be. These illegal products could threaten the health of patients who rely on the drugs.” 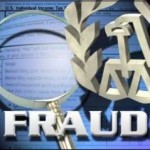