Michael Grimm’s career is becoming more bizarre, if not grimmer, as the days pass. Already under investigation for campaign finance violations, the former FBI, former military and present Republican representative is now facing more problems after threatening to break a reporter in half and throw him from a balcony.

The incident occurred when Grimm was being interviewed by reporter Michael Scotto, following President Obama’s State of the Union address.

When Scotto was asking about recent allegations concerning Grimm, he walked away and said to Scotto:  “You ever do that to me again I’ll throw you off this fucking balcony.”  Unfortunately for Grimm, and possibly many others who watch it, the scene was videod.

The Wire report that what Scotto hoped to ask Grimm about were allegations that Grimm’s 2010 election to Congress had included illegal campaign contributions.

Earlier this month, the New York Daily News reported on allegations that donors to Grimm’s campaign had been involved in “donor-swapping.” In this case, the allegation was that donors to his campaign also donated to another candidate, and donors to that second candidate simultaneously gave to Grimm.

The effect is that donors spend twice the contribution limit and Grimm gets twice as much money, half of it from people who wouldn’t otherwise donate. The Daily News “found more than 20 transactions that suggest supporters of Grimm and candidates in California, South Dakota, Illinois and Virginia swapped donations totalling more than $75,000.”

Two weeks ago, one of the people allegedly involved in that scheme — Diana Durand, a former girlfriend of Grimm’s — was arrested in Houston for election fraud and lying to federal agents. Over the summer, another donor copped to a visa violation for his alleged role in pushing money to Grimm.

Grimm’s lawyer offered a statement on Durand: “We are saddened that the government took the extraordinary step of arresting a single mother on these allegations.” 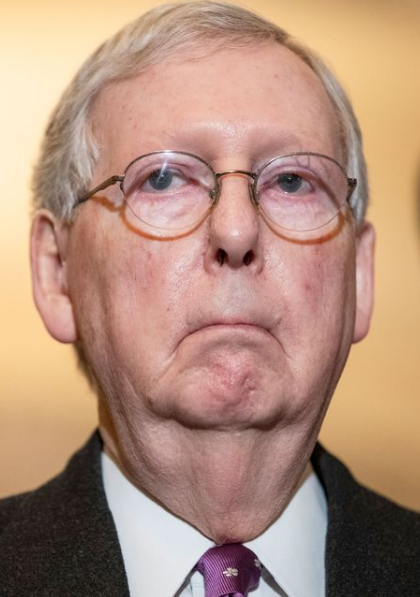 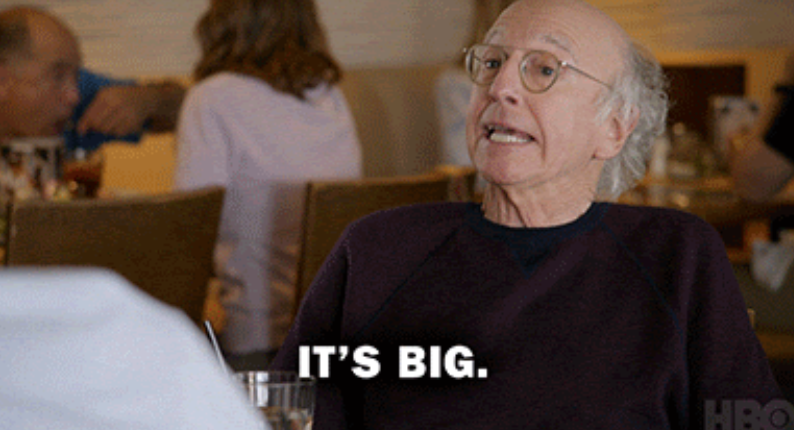 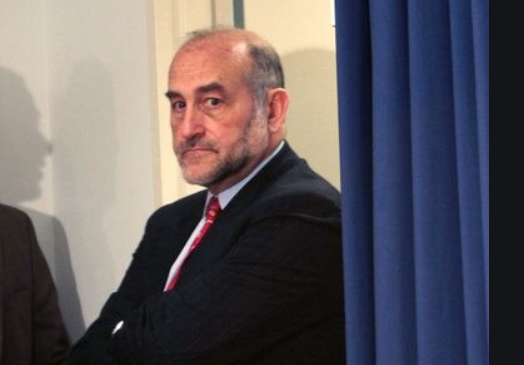 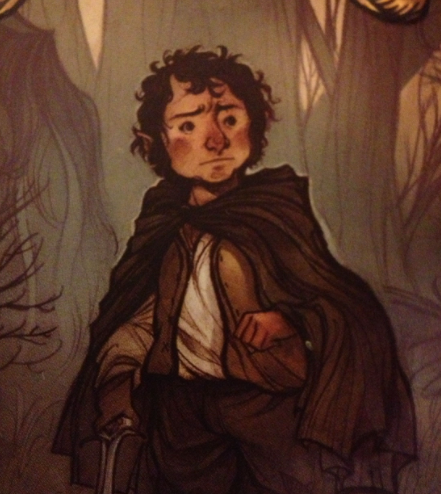 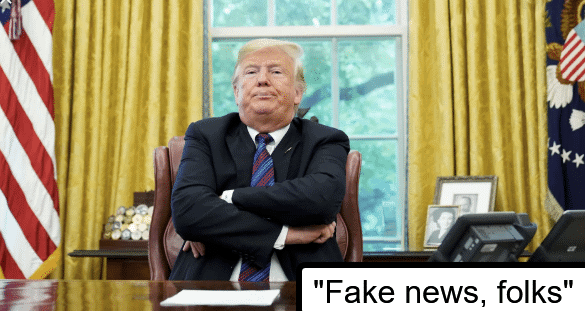