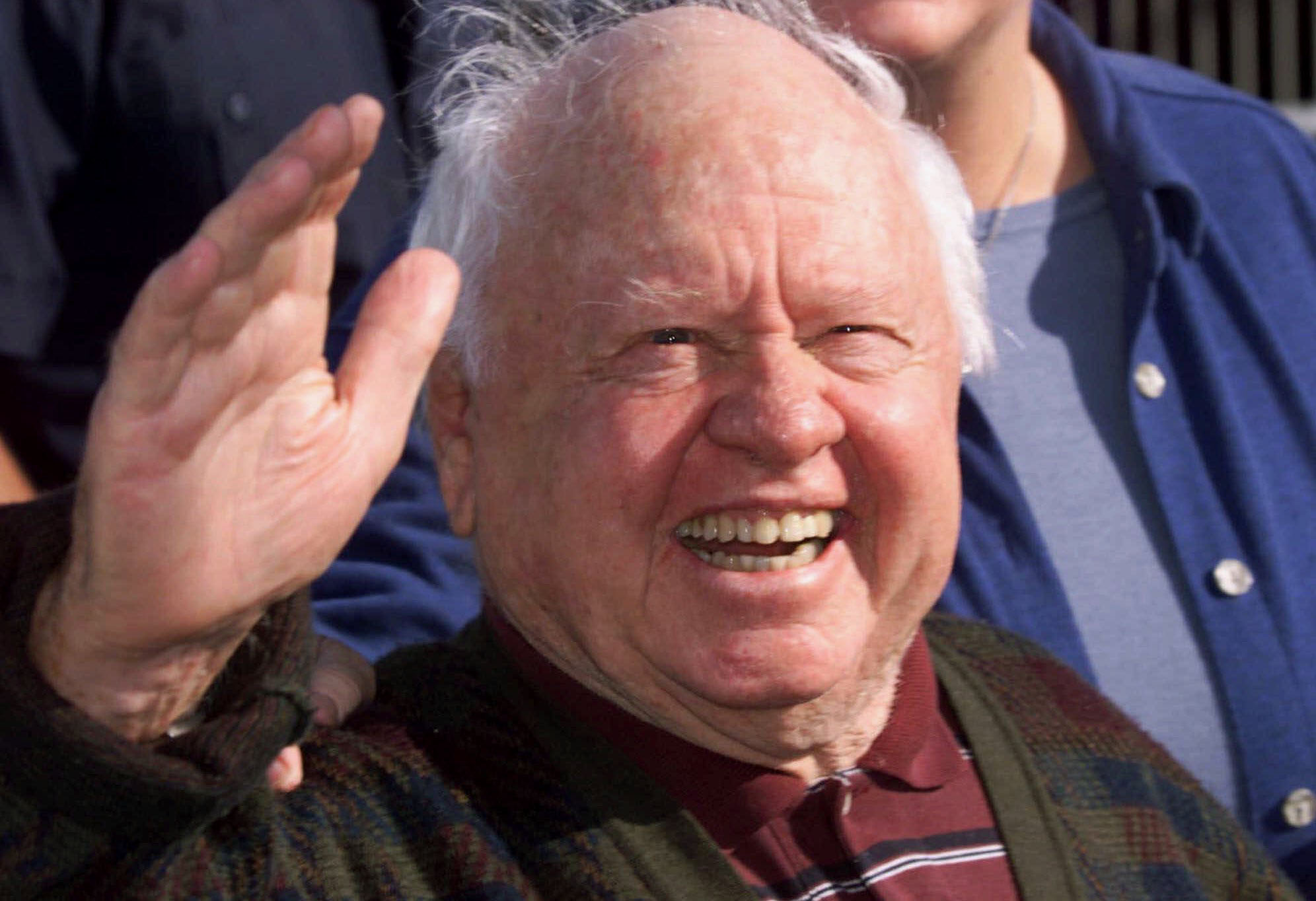 The lawyers may have attended to Mickey Rooney’s will just last week, but the 93 year old actor who died on Sunday had no intention of quitting his career.  The will however left just $18,000.

His lawyer, Michael Augustine, said his client had been in good spirits and was looking forward to appearing in more movies following his appearance in the  Night at the Museum movie.

Associated Press report that Augustine said Rooney, 93, passed a physical required before he could start filming and his death was due to natural causes, including complications related to diabetes.

Police and coroner’s officials were informed of Rooney’s death but said no investigation of it was necessary.

Rooney’s will was filed in Los Angeles Superior Court on Tuesday. It was signed by Rooney on March 11 and called for his stepson Mark Rooney and his wife to be the sole beneficiaries of the actor’s estate, which is valued at only $18,000.

The actor designated Augustine to serve as the executor of his estate, stating that he did not want any relative handling his final affairs.

Despite a show business career spanning more than 80 years, Rooney said he had lost most of his fortune because of elder abuse and financial mismanagement by another one of his stepsons. Augustine said despite an agreement for millions to be repaid to the actor, it was unlikely the estate could ever collect on the judgment.

Rooney’s will disinherited the actor’s eight surviving children, as well as his estranged wife. Jan Rooney will receive her husband’s Social Security benefits and some of his pension earnings as a result of a previous agreement; Augustine said Rooney felt that provided adequate care for her. He said Rooney’s children were in better financial situations than the actor, so he felt it was appropriate to leave Mark Rooney all he had left.

The star of the Andy Hardy films and Hollywood’s highest-paid actor in the late 1930s and early 1940s, Rooney was a product of the industry’s old studio system and was not entitled to hefty royalty payments, Augustine said. 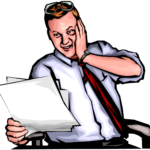