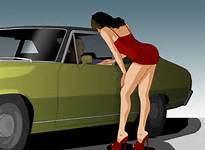 A sting upon a sexually exploited child recovery and prostitution operation in Alameda County, California has resulted in eight arrests after police and other agencies pounced on a Motel 6 says Alamedia County Vice Enforcement officials.

Thursday’s operation was conducted at the Motel 6 at 5601 Mowry Ave. by the Alameda County Vice Enforcement Team from 4 to 10 p.m., Sgt. Manuel DeSerpa said.

The mode of the operation was for police Oofficers to place calls to known pimps and prostitutes, luring them to the motel for services, DeSerpa said.

Seven females were arrested for misdemeanor solicitation of prostitution and one male was arrested for felony charges of pimping and pandering in the operation, the sergeant said.

One of the females received an additional charge of possession of a controlled substance, he said.

No children were recovered in the operation, DeSerpa said. 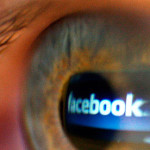