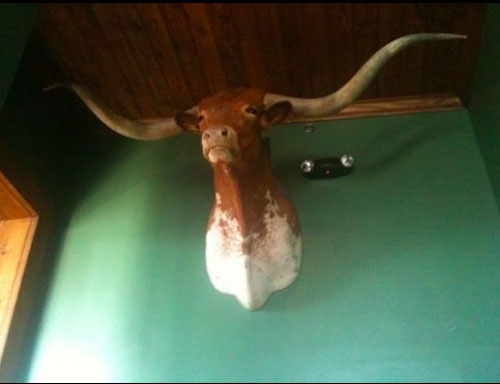 Ranch personal injury lawsuits may involve serious cattle-related injuries and the like.  But the injury lawsuit involving West 6th bar The Ranch involved a stuffed longhorn head falling and causing injury, together with a patron who fell on a wet bathroom floor.

Hardly the hardy Western-style injuries you might expect when ranching or guesting at the ranch.

The settlements involving the company were confidential, but a jury previously awarded longhorn injuree Aaron Asay $589,000 in damages.

A report of the court documents reveals that claims included:

that the longhorn head was not mounted properly and that owners failed to “select and hire competent employees” capable of spotting potential risks to customers. Asay, according to the filing in Travis County District Court, “suffered severe personal injuries including physical pain, mental anguish, permanent bodily impairment, and physical disfigurement and will, with reasonable probability, continue to do so in the future by reason of the nature and severity of his injuries and disfigurement.

The Ranch also settled a separate lawsuit brought by a patron who claims he slid on a wet bathroom floor and fell on broken glass that “‘punctured’ his body, resulting in internal bleeding.” The Ranch denied these claims, but settled the case “for nuisance value.” 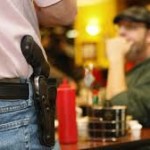