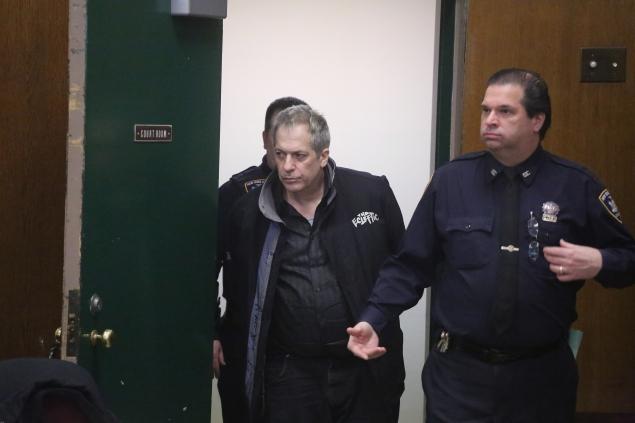 Musician Robert Vineberg, arrested two days after Philip Seymour Hoffman’s death from an apparent major heroin overdose, was granted bail Friday.  Vineberg is not charged with selling heroin to Hoffman.  He sat forlornly in the court at the Manhattan Supreme Court and was granted bail of $200,000.

His attorney, Edward Kratt, pleaded for lower bail, calling Vineberg an “accomplished musician” who has “been in the business since the late 1980s and has been associated with some really great musicians.”

Kratt also said his client was a “heroin addict and has been a consistent user of heroin for a long period of time.”

But Justice Edward McLaughlin questioned the claim that he was only feeding his habit.

“If he has an incessant, uncontrolled heroin addiction, then lying around with 300 bags of heroin, he would be dead,” McLaughlin said. “If he has no job that produces income and has $1,500 or $1,300 in cash, you draw your own conclusions.”

It was the second court appearance for Vineberg since his Feb. 4 arrest that was connected to the Academy Award winner’s untimely death. 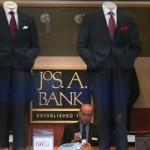 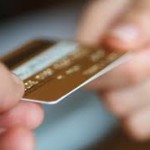