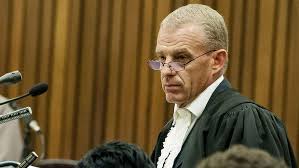 The Oscar Pistorius trial continues to take its toll on the athlete as he collapsed in tears again while prosecutor Gerrie Nel pressed him for the fourth day about his shooting of girlfriend Reeva Steenkamp.

Pistorius told Nel he had not intended to kill anyone when he shot his gun, but fired out of fear.

Nel responded that Pistorius was changing his story from self-defence, to saying he shot by accident.

“It’s not true,” Mr Pistorius replied, breaking into tears and prompting the court to briefly adjourn.

The Nel cross examination has continually taken its toll on Pistorius with many believing his stories and inconsistencies have been shown up by the prosecutor’s questioning.

Meanwhile Pistorius supporters held a prayer circle outside the North Gauteng High Court in Pretoria, while others held white balloons and messages of support, the Daily Telegraph reports.

One woman hugged Pistorius as he walked into the court building, while another said she was at the court to show support for both Pistorius and the Steenkamp family.

“We support him as a human being, and we are here because we just want to let him know that he is not alone in this whole matter, that there are people who do believe in his innocence – that it was a mistake and also to show sympathy to the Steenkamps,” said Ronel Du Toit.

The trial has gripped South Africa and millions of sports and athletics fans around the world who have seen Pistorius as a symbol of triumph over physical adversity. Pistorius faces life in prison if convicted of murder. 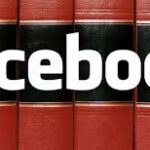