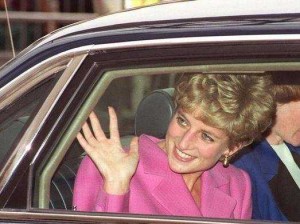 The controversial death of Princess Diana has been reopened as British police say they have new evidence relating to her death, along with her boyfriend Dodi Fayed.

A statement from the police said they were checking for its “relevance and credibility.”

AP report that Scotland Yard declined to provide details about the information, only saying Saturday in a statement that the assessment will be carried out by officers from its specialist crime and operations unit.

The force stressed that it was not reopening the investigation into the 1997 deaths of Diana and Fayed, who were killed in a car crash in Paris.

In 2008, a British jury ruled that Diana, the Princess of Wales, and her companion, Fayed, were unlawfully killed due to reckless speed and drinking by their driver, and by the reckless pursuit of paparazzi chasing them.