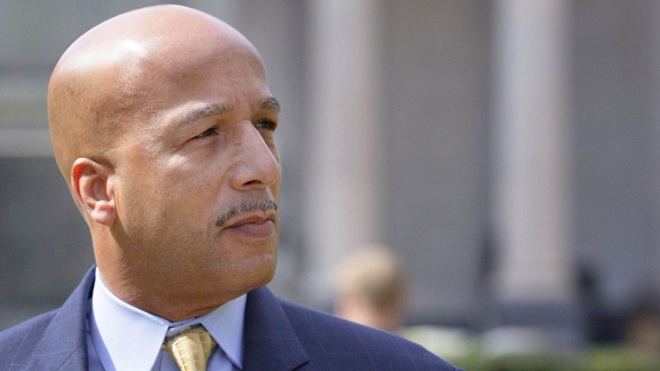 The charges of wire fraud, bribery and filing false tax returns, was found guilty on 20 out of 21 charges.  He was acquitted on one bribery charge.

Nagin, who was elected in 2002, had a two week trial in January and resulted in guilty pleas for others involved in the corruption case.

CNN report that Nagin left the courthouse without commenting Wednesday afternoon, accompanied by his wife and his lawyers. His lead attorney, Robert Jenkins, told reporters his client would appeal the convictions.

“We did the best we could do,” Jenkins said.

Prosecutors had accused Nagin of being at the center of a kickback scheme in which he received checks, cash, wire transfers, personal services and free travel from businessmen seeking contracts and favorable treatment from the city.

The charges detailed more than $200,000 in bribes to the mayor, and his family members allegedly received a vacation in Hawaii; first-class airfare to Jamaica; private jet travel and a limousine for New York City; and cellular phone service. In exchange, businesses that coughed up cash for Nagin and his family won more than $5 million in city contracts, according to the January 2013 indictment.

The earliest of the charges date from before Katrina, which struck when Nagin had been in office for about three years. The storm flooded more than three-fourths of low-lying New Orleans when it struck on August 29, 2005, and left more than 1,800 dead — most of them in Louisiana. 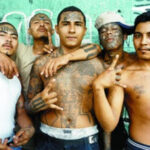 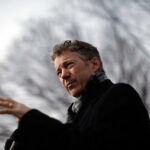