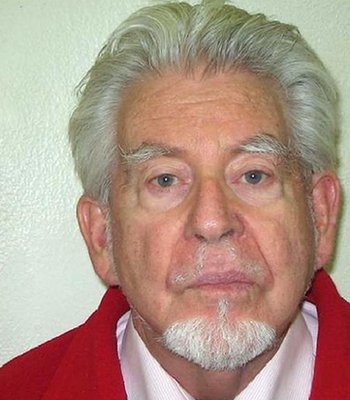 Australian-born entertainer Rolf Harris faces the rest of his life in prison following his conviction on 12 counts of indecently assaulting four girls in the 1960s, 1970s and 1980s in a dramatic trial that showed how the entertainer used his celebrity status to protect himself from action over his often brazen sexual assaults.

One of the victims was a childhood friend of his daughter, another was an autograph hunter aged seven or eight.

Prosecutors said Harris was a “Jekyll and Hyde” character who took advantage of his fame and he is due for sentencing on Friday.

Police said they were considering fresh allegations against Harris, 84, which did not form part of his trial according to the BBC.

Scotland Yard said if the claims meet the force’s threshold for investigation they will be looked into further.

The judge, Mr Justice Sweeney, said a custodial term was “uppermost in the court’s mind”, but he wanted to see a medical report before passing sentence.

The Metropolitan Police have issued a photograph of Harris taken after his arrest
Harris, who was granted bail, faced a mass of photographers and reporters as he left Southwark Crown Court in the company of his wife Alwen and daughter Bindi, who had both attended most of the trial.

Prosecutors said Harris used his “status and position” to abuse his victims, and he had a dark side to his personality.

The central allegation concerned a friend of Harris’s daughter, whom the court heard he groomed and molested from the age of 13 until she was 19.

The other victims told the court they were touched or groped by Harris, sometimes at his public appearances.

The jury deliberated for 37 hours and 45 minutes before reaching their unanimous verdicts.