You are here: Home / News / Russian Gangsters: Is Putin Getting Away with Murder?

All the evidence surrounding the downing of flight MH17 shows it was a Russian missile fired by Russian separatists who acted as “Russian gangsters” according to the families of some of the victims of the Malaysian airlines tragedy.

And the West’s response is being criticised for being too soft and for permitting Russia’s Putin for getting away – literally – with murder.

The families of some of the 10 British victims of flight MH17 angrily accused “Russian gangsters” of killing their loved ones in an “act of war”, as evidence mounted that a missile supplied by Moscow brought down the Malaysia Airlines flight, the Daily Telegraph reports.

Grieving relations also demanded that the airline and the aviation authorities explain why the Boeing 777, with 298 people on board, was allowed to fly over a war zone where three military aircraft had been shot down in the previous four days. 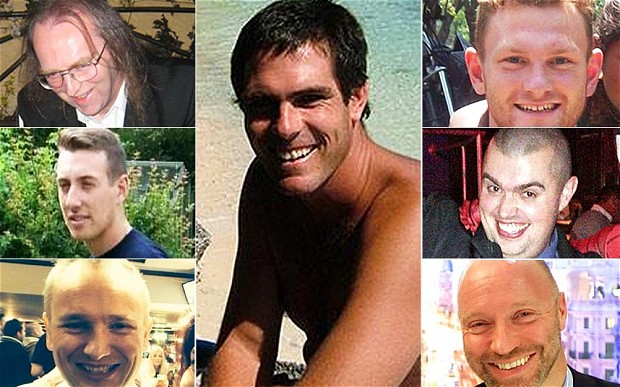 Among the Britons killed in Thursday’s disaster in Ukraine were two undergraduates on their way to Australia, two Newcastle United fans travelling to watch the team play in New Zealand, a United Nations worker and a former RAF technician.

Ukraine said 80 children died, including three babies, together with around 100 experts in HIV/Aids who were on their way to a conference in Melbourne.

President Barack Obama said yesterday that he was certain that MH17 had been shot down by a surface-to-air missile fired by Russian-backed separatists.

Simon Mayne, from Leicester, whose 21-year-old son Richard was among the dead, said of the killers: “They got those rocket launchers from Putin. It’s all about bloody gas. No one cares about the innocent lives lost because some gangsters are squabbling over gas in the Ukraine.

“I would like them to know that they have robbed the world of people like Richard who had so much to give.”

His sentiments were echoed by Barry Sweeney, whose son Liam, 28, was one of the Newcastle United fans killed.

“He was a kind, generous, hard-working lad who was on his way to watch football and he ends up being killed by an act of war,” said Mr Sweeney. “Someone has to be held responsible for what happened to my lad.