On behalf of 16 underwriters of LinnCo, LLC’s IPO on October 12, 2010, Skadden secured the dismissal of a putative securities class action claiming the defendants failed to disclose to LinnCo investors that Linn Energy, LLC was allegedly overstating the cash flow available for distribution to Linn Energy unit holders such as LinnCo.

On July 8, Judge Colleen McMahon of the U.S. District Court for the Southern District of New York issued a 50-page opinion holding that the plaintiffs failed to allege any material misstatement or omission by the defendants and dismissing the complaint with prejudice. 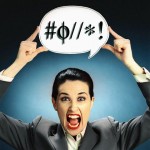 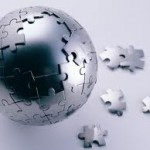