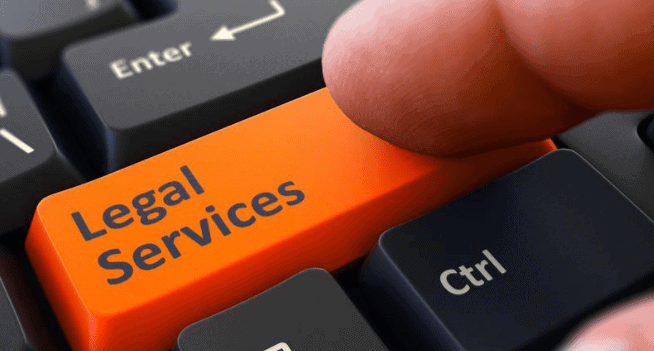 The financial news for major law firms is much the same for 2017 as it has been for years before – slow growth and sluggish performance.

The annual report from Citi Private Bank Law Firm Group analyzes just what the major law firms are doing in terms of financial performance and it ain’t greatly impressive stuff.

The annual report from the Citi Private Bank Law Firm Group is here to break down the financial fortunes of the legal landscape. Did the report reveal any exciting curveballs that will turn the industry on its head and leave firms scrambling to adapt to a new paradigm?

No, the 2017 report provides us exactly what we’ve heard every quarter on the quarter for years. Demand is stagnant, billing rates are up, this results in a mildly positive year overall, but ultimately any good news is almost entirely off the backs of the most elite firms and the specialized boutiques while the rest of the Am Law 200 limp along with their growing market weaknesses obscured by the moderately happy top line. The premier industry barometer is looking more like a broken clock that strikes “modest growth” every quarter.

Revenue growth of 4.5 percent was greater than the 3.8 percent growth seen the previous year. Lawyer billing rate increases, improved accrual realization and improved demand (total timekeeper hours), drove revenue growth, which was tempered only by a slowdown in collections.

There’s that improved overall revenue driven by billing rates. Remember when clients threatened that they were finally putting their foot down and refusing to countenance higher rates? That was funny. Top firm billables are as elastic as Laffy Taffy.

A pickup in demand in the fourth quarter also helped to redeem what had been a sluggish year. Demand ended the year up 0.7 percent after being down 0.2 percent through nine months, and compares quite favorably to last year’s 0.1 percent growth.