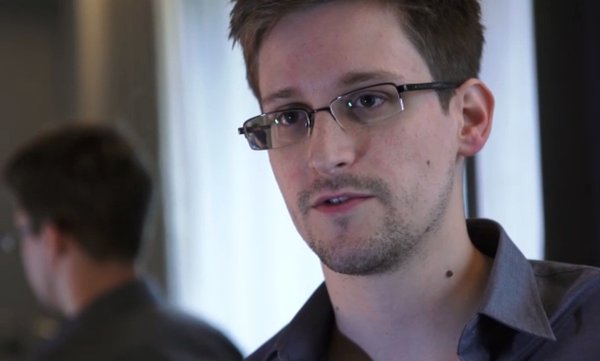 The US Most Wanted, Edward Snowden, has been accepted as a fugitive by Venezuelan president Nicolas Maduro.

Maduo offered asylum to Snowden, the former intelligence contractor who has been holed up in the Moscow Airport transit lounge while applications for asylum

“I have decided to offer humanitarian asylum to the young American, Edward Snowden, so that in the fatherland of (Simon) Bolivar and (Hugo) Chavez, he can come and live away from the imperial North American persecution,” Maduro told a televised parade marking Venezuela’s independence day.

Iceland was one of the more recent countries to reject Snowden’s application.