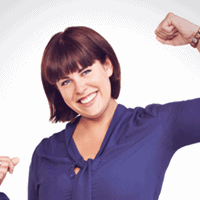 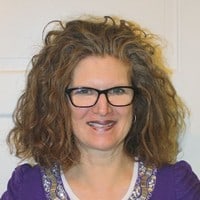 Sobbing and clutching a tissue, former public defender Theresa Olson again took a witness stand yesterday and apologized for the negative fallout from a jailhouse encounter with her client in a triple-murder case two years ago.

Theresa Olson, the former King County public defender accused of having sex with her client in a jail meeting room two years ago, testified yesterday that she had an inappropriate relationship and had physical contact with her client, but maintained that it was simply “a hug gone bad.”

Olson is accused of having sex with her client, Sebastian Burns, who was later found guilty with friend Atif Rafay of the 1994 slayings of Rafay’s father, mother and sister in their Bellevue home.

The state bar, which says Olson broke a legal-ethics rule that prohibits lawyers from having sexual relations with their clients, is seeking to have her suspended for one year.

The hearing is held before a bar hearing examiner, who determines the facts of the case and whether any rules or laws were broken, and then recommends sanctions, which could range from a reprimand to suspension or disbarment.

The state Supreme Court will make a final decision on the proposed sanctions.

Olson testified that she and Burns had developed romantic feelings for each other, and that when Burns gave her a hug during their August 2002 meeting, she did not pull away.

“I should have, but I did not,” she said, adding that the hug — which was more than platonic — had surprised her.

Several other witnesses, including Mark Larson from the King County Prosecutor’s Office and Anne Harper from the Office of the Public Defender, said that the incident had been embarrassing to the local criminal-justice system.

Harper also estimated that the incident cost the county about $150,000 more than it would have had Olson continued to represent Burns. Bar association lawyers inadvertently released that dollar amount during the hearing, although the information had previously been sealed.

Olson’s attorney, David Allen, had sought to have Harper’s testimony limited because, as public defender for King County, she is now a plaintiff in the county’s lawsuit against Olson and her firm to recover costs related to the delay in the Burns trial.

At one point during her testimony, Harper asked for a recess to compose herself, and Olson, who had shown little emotion through much of the testimony, broke down.

Read>> 8 Women Who Fought Sexual Harassment in the Law 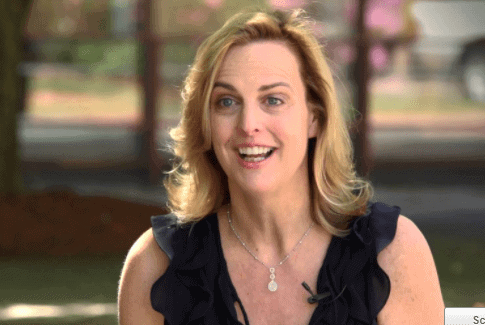 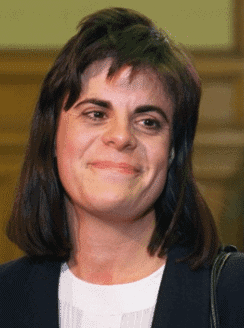 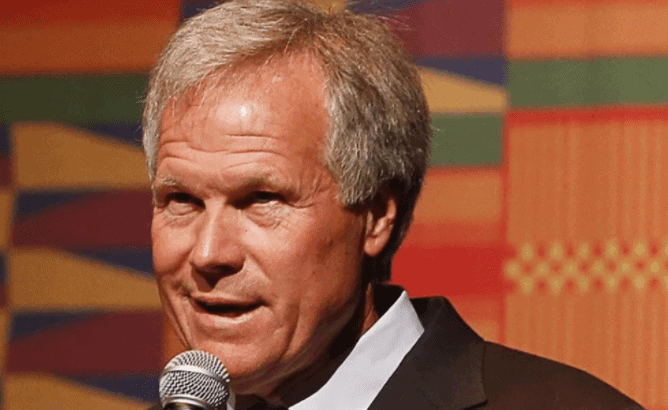